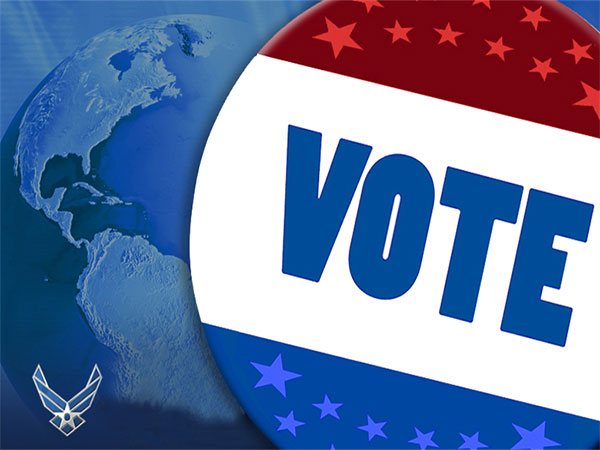 Ottawa (Canada) Dec 08: Twenty-four Canadians didn't get to cast a ballot in the October general election after a "technical glitch" delayed the submission of their application to vote from abroad.
According to Elections Canada, 24 eligible Canadian electors living abroad applied for special ballots on Oct. 15 - the last day those applications could be submitted.
In one case, an application submitted at 5:09 p.m. was not received on the Elections Canada end of the system until 6:23 p.m.
"We have communicated with all 24 affected electors to inform them of the error and to apologize that they were not able to exercise their right to vote," said Natasha Gauthier, media relations for Elections Canada.
The electors were only informed in the last week of the issue due to what Elections Canada described as a "triage process."
Matthew McKenna, with media relations and issues management for Elections Canada, said none of the 24 people complained, which meant communicating with them was superceded by other matters.
"It was Oct. 24 that our data and systems people, in doing a retroactive check of varous applications, discovered the 24 names affected by this glitch," said McKenna. "In terms of getting back to electors, there's a triage, a prioritization in place."
McKenna said the Elections Canada process is to prioritize those who had complained about various elections issues.
"It was just a matter of volume," said McKenna. "We get back to everyone who sent in an application who arrived late. We get back to them to say ... we're going to add your name to the International Register of Electors."
Elections Canada said it will look into exactly what went on to cause the problem, but all 24 affected people have been added to the list for future elections.
Source: CBC News