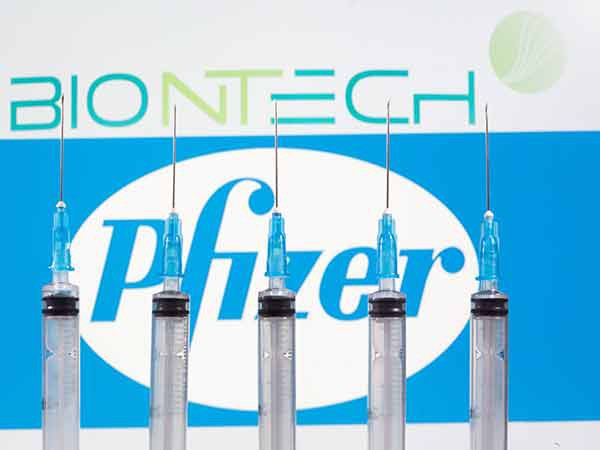 Seoul (South Korea), May 23: Another batch of the new coronavirus vaccine by U.S. pharmaceutical giant Pfizer Inc., enough to inoculate 219,000 people, arrived in South Korea on Sunday, as the country aims to speed up its inoculation program.
South Korea and Pfizer earlier signed a direct contract to secure 66 million doses that can vaccinate 33 million people.
A total of 3.75 million doses of two-dose Pfizer jabs have been shipped in as of Sunday, with another batch of 3.25 million doses set to arrive here by the end of June.
South Korea currently provides Pfizer jabs to seniors age 75 and above, or those working at facilities for elderly citizens.
The country has so far secured shots for 99 million people, which is more than enough to inoculate the 52 million population.
Source: Yonhap