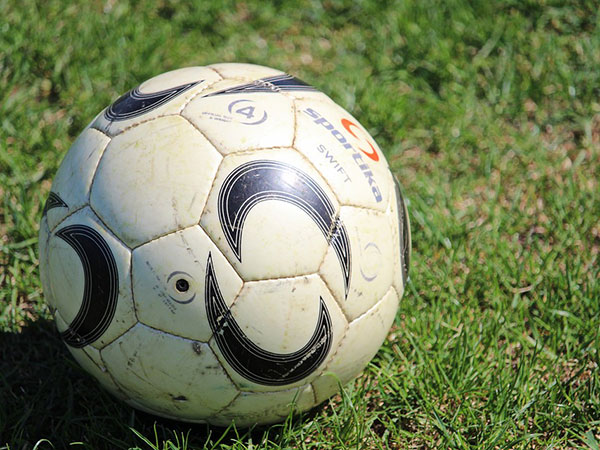 Luanda (Angola), Jan 12: Petro de Luanda of Angola drew 2-2 at home against Moroccan giants Wydad Casablanca in a Group C encounter in the African Champions League on Saturday at Luanda's 11 de Novembro Stadium.
Wydad took the lead just before the quarter hour mark hitting the back of the Angolans' net through Kasengu but seven minutes later Petro's Herenilson scored for the home side to tie the game.
As Petro continued to press hard forcing their opponents to commit a number of fouls, resulting in three yellow cards, Dany made it 2-1 in favor of the Angolans on the stroke of half time.
In the second half Wydad once again restored parity, this time through a penalty.
With the result, Petro de Luanda remain bottom of the group with two points.
The other Angolan team in the African Champions League, Primeiro de Agosto, lost 2-1 away on Saturday in Lubumbashi, against TP Mazembe of the Democratic Republic of Congo, in a fourth round match of group A.
Source: Xinhua News Agency