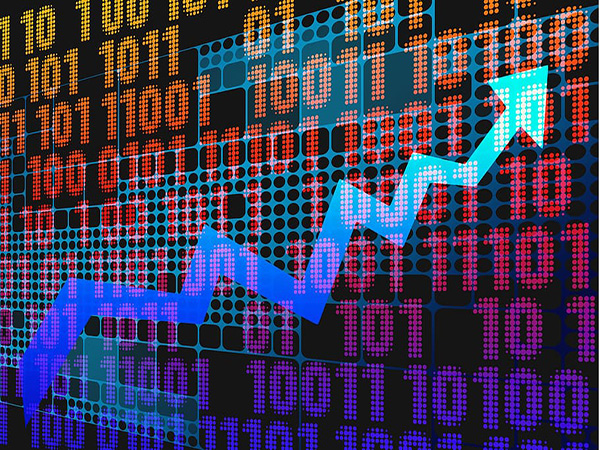 New York (USA) Dec 03: The American manufacturing sector keeps shrinking. The trade war is heating up again. That's not a good recipe for investor confidence: The US stock market was in the red on Monday.
The Institute for Supply Management reported activity at America's factories contracted for a fourth-straight month in November. The purchasing managers' index was only 48.1, compared with the economists' consensus forecast of 49.2. Any reading under 50 denotes a contraction.
So much for the fourth quarter stabilization that many economists had expected.
"A bounce was expected after the end of the GM strike and amid some easing in U.S./China trade tensions," said Sal Guatieri, senior economist at BMO. The worse-than-expected data also followed some improving manufacturing data from China and Europe, which suggested the sector might be stabilizing globally.
"Global trade remains the most significant cross-industry issue," said Timothy Fiore, chair of the Institute for Supply Management's Manufacturing Business Survey Committee.
Survey respondents cited ongoing economic uncertainty and confusion over the trade relationship with China. Some said the current conditions led them to revise their capital-spending plans.
Making matters worse, October construction spending also sharply underperformed forecasts, falling 0.8% when a 0.4% bump was expected.
Escalating trade-spooked manufacturers' fears, on Monday, President Donald Trump renewed the threat of import tariffs on steel and aluminum from Brazil and Argentina, citing a "massive devaluation of their currencies."
It is true that both the Brazilian real as well as the Argentine peso have fallen in value against the US dollar this year. But whether it was a case of intentional devaluation to gain an advantage in commerce is another question. The real is down some 8% and the peso has plummeted more than 37%, not least because of its turbulent political and economic situation.
All this weighed on US stocks Monday, which had their worst one-day percentage drops in weeks. The Dow (INDU) closed down 268 points, or nearly 1%, while the broader S&P 500 (SPX) fell 0.9%. The Nasdaq Composite (COMP) fell 1.1%. All three indexes logged their worst one-day percentage drops since early October.
Source: CNN News