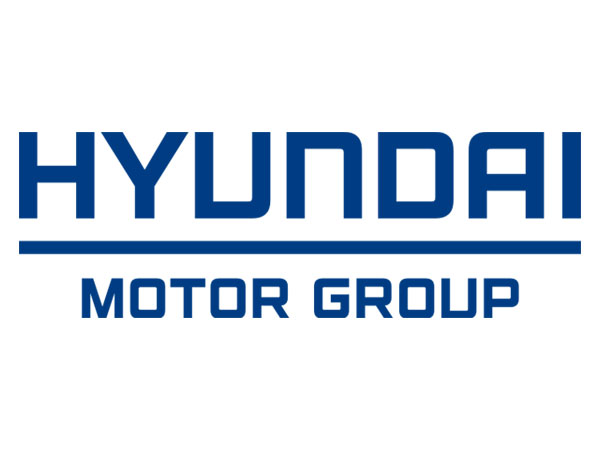 Seoul (South Korea) Jan 15: An appellate court on Wednesday maintained a lower court's suspended jail sentence against a scion of Hyundai Group indicted for use of marijuana, an illegal substance in South Korea.
The Seoul High Court sentenced Chung Hyun-sun, a 29-year-old grandson of Hyundai Group founder Chung Ju-yung, to one year of imprisonment, suspended for two years.
Chung is accused of smoking marijuana at his home in Seoul and other places on 26 occasions from February 2018 to January last year.
He was arrested in April last year on drug charges but released from custody after a district court in Incheon, west of Seoul, handed out the same suspended sentence to him in September.
"The nature of Chung's drug crime is not good, but it's his first offense and he showed repentance. In addition, he has vowed to quit drugs and received relevant medical treatment," the Seoul High Court said, explaining the background for its suspended sentence.
The court also asked Chung to take "valuable" time to reflect on himself during the two-year period of probation.
In December, the appellate court gave the same suspended jail term to Chey Young-geun, a grandson of SK Group founder Chey Jong-gun, who was arrested and indicted last year on charges of using marijuana together with Chung.
Source: Yonhap News Agency