Apple Maps in timeout after placing disputed Crimea inside Russia 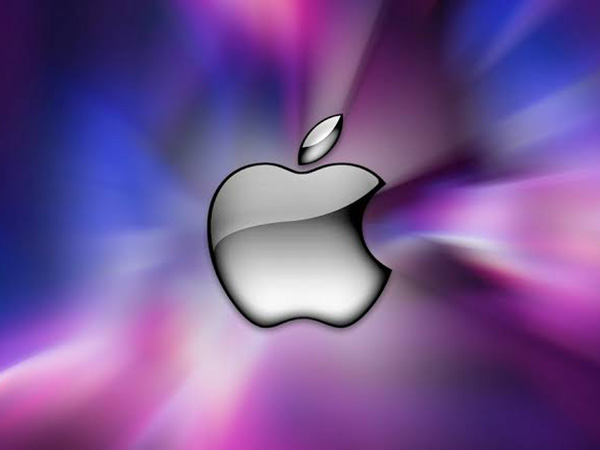 Washington DC (USA) Dec 01: Apple is examining how it handles disputed geographical borders in its Maps app after a backlash for placing the Crimean peninsula inside Russia in some versions.
"We are taking a deeper look," the iPhone maker said in a statement obtained by the BBC, "and may make changes in the future as a result."
The Russian military seized control of Crimea in 2014 and, via a dubious referendum, annexed the peninsula. Neither the European Union nor the U.S. recognize Crimea as Russian, and both have imposed sanctions on the occupied territory.
Earlier this week, Ukraine's foreign minister, Vadym Prystaiko, said Apple's move showed that it didn't "give a damn" about the country's pain.
"iPhones are great products," he wrote on Twitter. "Seriously, though, Apple, please, please, stick to high-tech and entertainment. Global politics is not your strong side."
Apple insisted it was complying with local law and said that it hadn't made changes to its Maps app regarding Crimea outside of Russia.
"A new law went into effect that required us to update the map within Russia," the company said. "We review international law as well as relevant U.S. and other domestic laws before making a determination in labeling on our maps."
Ukraine's embassy in the U.S. was equally critical of Apple's decision, noting on Twitter that Crimea "is under Russan occupation -- not its sovereignty."
Source: Fox News