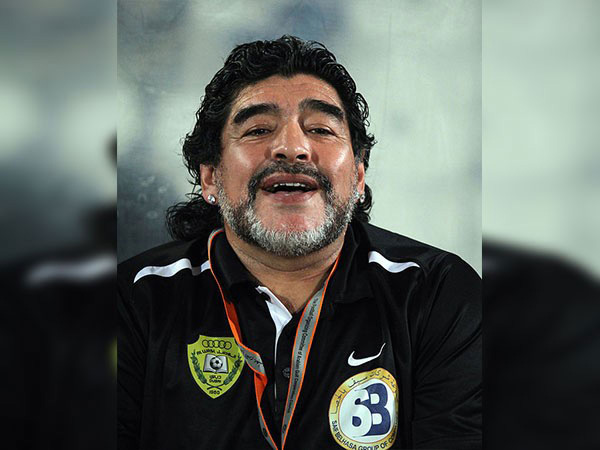 Buenos Aires (Argentina), December 19: Argentina's Ciudad de La Plata stadium has been renamed Diego Armando Maradona stadium in memory of the late Argentine football legend, officials said on Friday.
Maradona died last month after suffering a heart attack at his home north of capital Buenos Aires, less than a month after his 60th birthday.
The 53,000-capacity stadium in La Plata, around 60km southeast of Buenos Aires, is the partial home of Gimnasia y Esgrima, the team Maradona coached at the time of his death.
"We have resolved to rename the stadium ... Diego is unique and he deserves that this stadium bears his name," La Plata governor Axel Kicillof said.
Kicillof added that one of the stadium's stands would bear the name of former Argentina national team manager Alejandro Sabella, who died last week after battling cancer and heart problems.
Sabella was a player and head coach of Estud-iantes, who share the stadium's tenancy with Gimnasia.
Earlier this month, officials in Italy announced that Napoli's San Paolo stadium had been officially renamed the Diego Armando Maradona stadium.
Maradona, who led Argentina to glory at the 1986 World Cup in Mexico and is widely regarded as one of the greatest players of all time, guided Napoli to their only two Serie A titles and the UEFA Cup during his time in Naples from 1984 to 1991.
Source: Xinhua