Barca to discipline Arthur after no-show 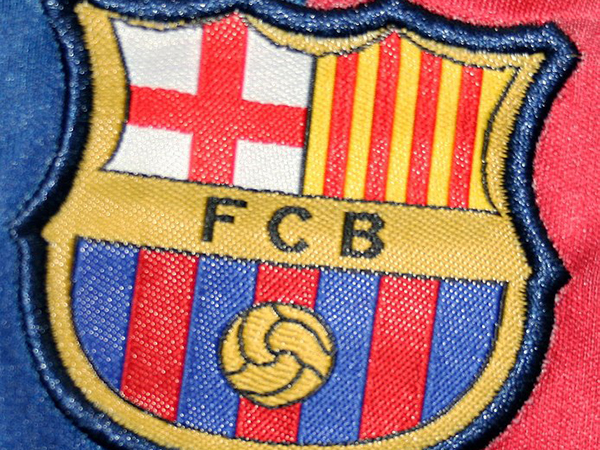 Madrid (Spain), July 28: FC Barcelona will take disciplinary action against Brazilian midfielder, Arthur Melo after he failed to return to Spain from Brazil to take a PCR test for the coronavirus, COVID-19.
The rest of the Barcelona squad reported to the club's training ground on Monday after a week's holiday to undertake the tests before returning to training ahead of their Champions League tie against Napoli on August 8th.
Every other player in the Barca squad, including striker Martin Braithwaite, who is not inscribed in the list of players registered to play in Europe, was present for the tests.
Arthur's non-appearance comes after he virtually disappeared from the Barca squad in the closing games of the season after the club agreed to sell him to Juventus in a deal that will see Juventus midfielder, Miralem Pjanic move the other way.
However, while Pjanic has continued to perform for Juventus despite knowing he will change clubs, Arthur has shown a different attitude and it is thought his agent is trying to negotiate an immediate end to his contract with the club.
That would be a problem for Barca coach QuiqueSetien, who would have just 17 first team players available for the Champions League without him and has Sergio Busquets and Arturo Vidal both out through suspension for the tie.
Source: Xinhua News Agency