Bayer to reportedly appeal $2B Roundup ruling with preemption argument 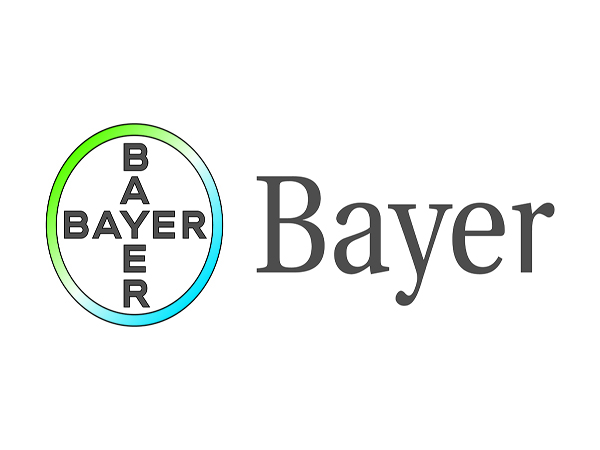 Washington (USA) May 18: Bayer has reportedly devised their strategy on how to appeal a $2 billion jury decision Opens a New Window. reached earlier this week concerning Roundup weed killer.
The company's argument is based on recent determinations from the Environmental Protection Agency (EPA), Reuters Opens a New Window. reported Thursday.
The agency reaffirmed Opens a New Window. its position in April that the active ingredient glyphosate found in the weed killer posed "no risks of concern" for people exposed to it. The agency reaffirmed that the chemical "is not likely to be carcinogenic to humans."
A jury in California on Monday ruled in favor of Alva and Alberta Pilliod, a couple who claimed Roundup caused their cancer diagnoses, and awarded them $2.05 billion. Bayer vowed to appeal, saying that the decision "conflicts directly" with the EPA's decision.
The ruling Monday marked the third defeat in court for Monsanto, who is owned by Bayer, in California since August. The company is facing 13,400 other Opens a New Window. related lawsuits.
Source: Fox Business