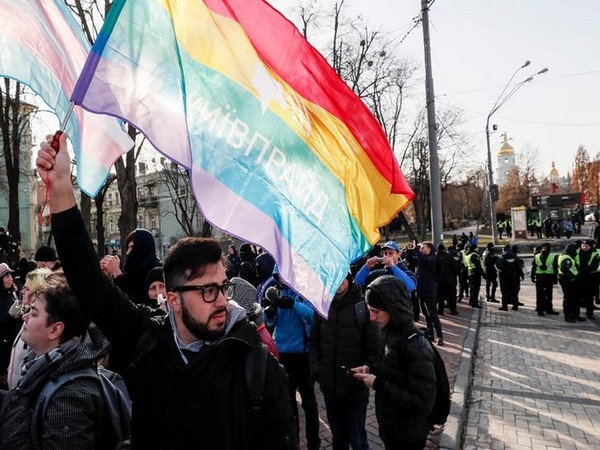 Berlin (Germany) Dec 03: Authorities in the liberal capital of Germany are reporting a sharp spike in anti-LGBT attacks, according to a report.
DW reported that there were 261 incidents of anti-LGBT violence in Berlin over the first nine months of this year; By comparison, there were 184 anti-LGBT incidents in all of 2018.
Authorities told the news outlet the recorded incidents included physical attacks as well as insults and threats.
Most of the anti-LGBT incidents happened in Berlin districts where the LGBT community is highly visible - in the city center as well as Friedrichshain-Kreuzberg, Neukolln and Schoneberg.
Barbara Slowik, Berlin's police chief, warned of "an increasing polarization of society" and an increase in hate crimes in Berlin, which is known as a global capital of LGBT culture, during a presentation at an event organized by the Berlin-based Alliance against Homophobia, the news outlet reported.
Last month, the city of Dresden in eastern Germany declared a "Nazi emergency" after allegedly experiencing a rise in anti-democratic and far-right extremist views and violence.
Council members in the city declared in a resolution that "right-wing extremist attitudes and actions . are occurring with increasing frequency" and called on residents to help victims of far-right violence, protect minorities and strengthen democracy.
The resolution calls on the city and civil society organizations to strengthen democratic culture and to focus on "the causes and consequences of anti-Semitism, racism, and position of extreme right to restore trust in democratic institutions and the appreciation of diversity and respectful solidarity," according to DW.
"'Nazinotstand' means - similar to the climate emergency - that we have a serious problem. The open democratic society is threatened," local councilor Max Aschenbach, whose left-leaning satirical party Die Partei sponsored the resolution, told the BBC. "The request was an attempt to change that. I also wanted to know what kind of people I'm sitting within the city council of Dresden."
Source: Fox News