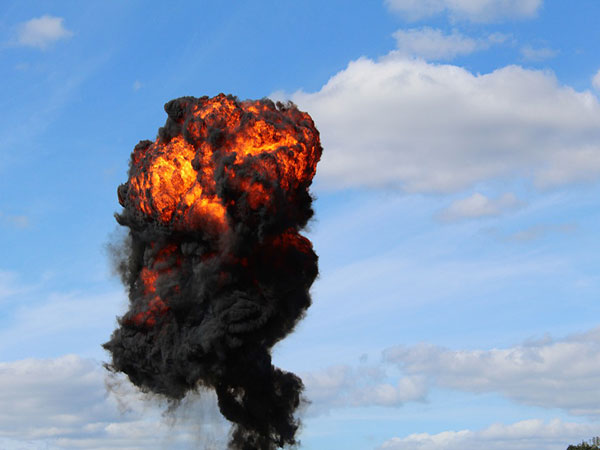 Beijing (China) Dec 3: An explosion occurred at a Japanese food processing factory in Beijing, leaving four people dead and two others missing.
State-run China Central Television said local firefighters received a report that a blast occurred on Tuesday shortly past 3 a.m., at a bean processing factory in the Shunyi district. The facility is owned by Kyo-nichi Todai Foods.
Ten others who were injured are being treated in hospital.
Factory windows were broken and walls burned with debris scattered inside.
Police are searching for the missing and investigating the cause of the explosion.
Source: NHK World