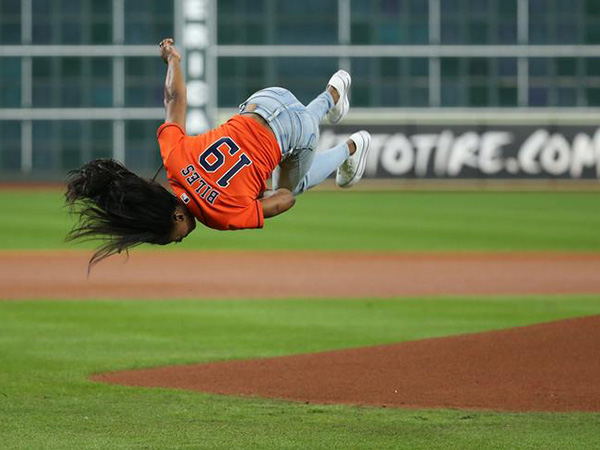 Ottawa (Canada) Nov 21: Canada's men's baseball team will be in Group B with Colombia, Cuba and Venezuela at the WBSC Americas Olympic qualifier next March, with the top finisher of the eight-team tournament earning a spot in the Tokyo 2020 Games.
The host United States headlines Group A with the Dominican Republic, Nicaragua and Puerto Rico. The tournament will take place at a yet-to-be-determined venue in Arizona from March 22-26.
The opening round of the qualifier will be played from March 22-24 with the top two teams of each group advancing to the super round to play two-crossover games.
One final Olympic qualifier will be held in Taichung, Taiwan, from April 1-5 for the sixth and final spot. Six teams, including the second- and third-place finisher from the Americas qualifier in Arizona, will compete in that tournament.
Canada failed at its first chance to qualify for the 2020 Olympics, finishing seventh at Premier 12 earlier this month. Bronze-medal-winning Mexico qualified from that tournament as the top finisher from the Americas region while silver-medallist South Korea also earned a berth.
Japan won Premier 12 but was guaranteed its Olympic spot as the host nation. Israel won its Europe/Africa regional qualifier in September to secure a berth.
Cuba is the highest-ranked team in Canada's group for the Americas qualifier at No. 5. Venezuela is next at No. 9, Canada is No. 10 and Columbia is No. 14.
Baseball is making its return to the Olympic program for the first time since 2008. The 2020 version will feature six teams, down from eight in each of the previous five Olympic tournaments from 1992 to 2008.
Canada's best finish at an Olympic Games is fourth place in Athens in 2004, when it lost to Japan in the bronze-medal game.
Cuba has won the most Olympic gold medals with three (1992, 1996 and 2004), while the U.S. won in 2000 and South Korea won the last tournament in Beijing.
Source: CBC News