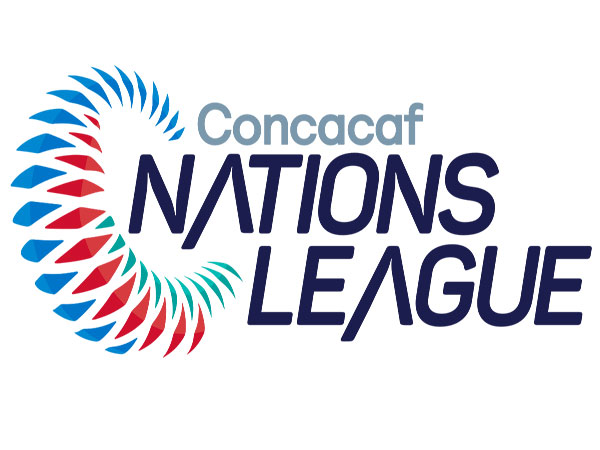 Ottawa (Canada) Nov 29: As expected, Canada has dropped out of the top six of CONCACAF countries in the latest FIFA rankings.
The 73rd-ranked Canadians, who slipped four spots in the November numbers, will hope to gain ranking points during the next two international windows to catch No. 69 El Salvador and shorten their World Cup qualifying road. But it will be a tough task and the Canadians will need help to catch their Central American rival.
The top six teams in CONCACAF come the June rankings will move into the Hex, the most direct World Cup qualifying route out of the region. The Hex round will send three teams from CONCACAF, which covers North and Central America and the Caribbean, to Qatar in 2022.
Teams ranked seventh through 35th in the region will have to fight it out in a separate qualifying bracket with the last team standing moving on to face the fourth-placed Hex team to determine who advances to an intercontinental World Cup qualifying playoff.
The latest rankings have El Salvador (1,346 points, up 10) sixth among CONCACAF countries while Canada (1,331 points, down eight) is seventh.
No. 80 Curacao, just behind Canada among CONCACAF countries, dropped 10 points to 1,313 as it fell four places.
Canada will have to win its friendly matches and hope El Salvador loses.
Canada moved up six spots to No. 69 - good for sixth spot in CONCACAF - in the October rankings after a historic 2-0 win over the U.S. on Oct. 15 in Toronto. But the Americans rallied for a 4-1 victory in the Nov. 15 rematch in Orlando - and then won League A Group A by defeating Cuba 4-0.
While the Canadians stumbled, El Salvador blanked the Dominican Republic 2-0 and Montserrat 1-0 - thanks to a 91st-minute goal - to win League B Group B. El Salvador won five of its six CONCACAF Nations League outings.
"We've got to be optimistic ... We've left it to the gods, the football gods, to some degree," Canada coach John Herdman said after the U.S. loss.
"We're going to have to make our luck maybe in the March FIFA window and then in the June window. I mean that's reality, to pick up the FIFA rankings points," he added.
Canada can play two matches in each international window, with some geographical restrictions. It can also schedule matches outside the FIFA windows, but such games are worth half the ranking points and it will be harder to get clubs to release players.
Mexico, at No. 11, is the top-ranked CONCACAF team followed by the 22nd-ranked Americans, No. 46 Costa Rica, No. 48 Jamaica and No. 62 Honduras.
All five should be assured of their spot in the Hex, with El Salvador looking to stave off Canada and join them. With 1,377 points, Honduras is 29 points ahead of El Salvador and 46 ahead of Canada.
Belgium will end the year atop the rankings after winning all 10 of its games in 2019.
Retaining its year-end No. 1 spot, Belgium extended its lead over World Cup champion France going into a four-month break for the top national teams.
Brazil, England and Uruguay fill out the top five. World Cup runner-up Croatia is No. 6, trading places with European champion Portugal at No. 7. Spain, Argentina and Colombia complete the top 10.
Senegal is Africa's top team at No. 20. No. 28 Japan replaces Iran as Asia's highest ranked team.
World Cup host Qatar moved up two spots to No. 55 after winning its latest qualifying game for the 2023 Asian Cup.
Source: CBC News