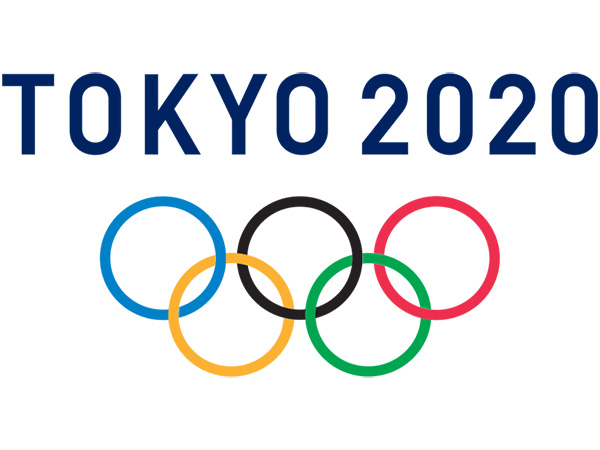 Ottawa (Canada) Nov 23: When Ellie Black underwent ankle surgery recently, just eight months before the 2020 Tokyo Games, she reached out to someone who knows all about writing remarkable Olympic comeback stories.
Kyle Shewfelt broke both of his legs on a bad landing less than a year before the 2008 Olympics but recovered to compete in Beijing.
Black, who was in Toronto on Thursday to promote National Red Mitten Day, was injured when she landed a bit short on her vault, the final all-around event at the world championships a month ago in Germany. Video of the landing looks innocuous enough. But the force was enough to rupture both the anterior talofibular and syndesmosis ligaments - the latter holds the fibula and tibia together. Black still finished fourth.
"Not the best way to end the world championships," the 24-year-old from Halifax said. "It did suck that it happened when it did, but I do have a chunk of time now that I can rest and recover, and we had done our main job of the whole world championships which was to qualify a full team for the Olympics. So we were able to do that.
"And my all-around performance was actually probably one of the best ones I've done in a long time, so I was really proud of that."
Black is still on crutches and wearing a walking boot - not the ideal condition for an athlete with just eight months to go. But the gymnast who captured Canada's first all-around world championship medal - a silver in 2017 - is aiming for a medal in Tokyo. No Canadian female artistic gymnast has ever climbed the Olympic medal podium.
Black doesn't plan on letting an injury derail her dream. She's had four surgeries in her career, and has always had a positive outlook during rehab - much like Shewfelt in the months after his gruesome injuries.
And so when Black and Shewfelt, an Olympic gold medallist in 2004, spoke on the phone a couple of weeks ago, the conversation was upbeat.
"Sometimes we get a little bit overwhelmed or a little bit stressed [in an Olympic year] and we start really thinking a lot about the Olympics, when really you kind of have to just focus on the steps to get there and the process," Black said. "So [Shewfelt] said with that injury, it's almost nice because it kind of takes a bit of that pressure off yourself, because you've got a distraction of getting back, all these small little goals, all these steps along the way and really finding that passion for your sport again and really just trying to get back to being the best you can be."
Canada's most decorated Pan Am gymnast
Black won five medals at the 2015 Pan American Games in Toronto, and five more at last summer's Games in Lima, becoming Canada's most decorated Pan Am gymnast. She was fifth in the all-around at the 2016 Olympics.
Shewfelt didn't reach any finals in Beijing, but the 37-year-old defied plenty of odds by just being there.
"He broke both of his legs, crazy right?" Black said. "So to come back off of that, and make it back to the Olympics is just an amazing accomplishment in itself, and it speaks toward him as a person and as an athlete, really trying to find that motivation and that passion for his sport again, and I think that was pretty important."
'Hunger to get back'
Black isn't rushing her recovery. She needs to regain full strength and stability before tackling the "big tumbles." She hopes to start walking and then perhaps a bit of running and jumping in December, and then gymnastics exercises in January.
"It gives you that hunger to get back," she said. "Sometimes it feels like when you have an injury, 'This is the worst in the world, I'm the only one going through it, why did this happen?' But really there are lots of positives that can come out of it, and its just how do you look at it, and how can you come out of it stronger?"
Hudson's Bay's red mitten initiative began with the 2010 Vancouver Olympics. Thursday was the third annual National Red Mitten Day. For each $15 pair of mittens sold, $3.90 goes to the Canadian Olympic Foundation, the official charitable organization of the Canadian Olympic Committee.
Black was also helping promote the Hudson's Bay Athlete Bursary Program, which awards 50 Canadian athletes $10,000 a year to go to their training expenses.
"It all adds up," Black said on the costs of being an elite athlete. "So this kind of thing helps to take the stress and pressure off, it helps with things like coaching fees, training, travelling to competitions, going to camps, working with other athletes and coaches to get more experience, having the proper nutrition, all of the stuff that comes along with it."
Source: CBC News