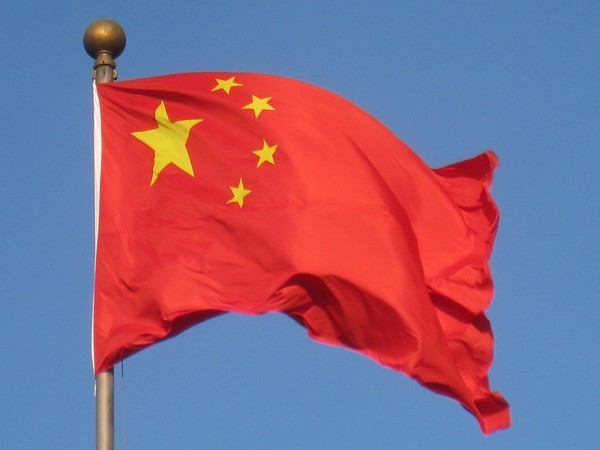 Beijing (China) Sep 15: After going virtual on three occasions due to the impact of COVID-19, China's renowned Canton Fair is returning to the physical world with a resumption of offline activities.
Scheduled for next month in south China's Guangdong Province, the 130th session of the China Import and Export Fair will be held both online and offline, Vice Minister of Commerce Ren Hongbin told a press conference Tuesday.
The upcoming session will be a milestone, as it marks the return of offline exhibitions at all major expos across the country, signaling new progress in China's efforts to coordinate epidemic control with economic and social development, said Chu Shijia, head of the China Foreign Trade Center, one of the fair's organizers.
Amid routine measures to block the spread of the virus, China has been actively promoting large-scale international trade fairs as platforms to propel trade growth and support businesses around the world.
The 2021 China International Fair for Trade in Services (CIFTIS), which just concluded in Beijing, attracted representatives from 153 countries and regions, with more than 1,000 deals secured.
The event also saw the announcement of the country's new opening-up measures in the services sector, including implementing a negative list for cross-border services trade and exploring the development of national demonstration zones for the innovative development of trade in services.
The CIFTIS is China's solution for connecting with the international market and engaging in international cooperation, which is of great significance to the rebounding of trade in services and the recovery of the world economy, said Li Jun, director with the Institute of International Trade in Services under the Ministry of Commerce.
The country is also making solid preparations for the import-themed expo in Shanghai, which has been held successfully on three previous occasions and became a channel for global brands to tap the gigantic consumer market in China.
The Canton Fair, with a history dating back to 1957, has long been seen as a barometer of China's foreign trade. Last year, when the pandemic disrupted global trade activities, the fair played an especially important role in shoring up trade growth and supporting the worst-hit small businesses around the world.
The online form was proven efficient, with a record number of products on display during the last session of the fair in April.
The upcoming session will continue to give full play to the low-cost and high-efficiency nature of online exhibitions, while resuming the offline displays to help global buyers and vendors to better connect with each other, Ren said.
The event will last five days and feature only one phase, as opposed to the three phases of previous sessions, in view of the current epidemic control situation. The offline exhibition will cover an area of 400,000 square meters, while 60,000 online booths will be set up for the virtual event, he added.
The latest data from the General Administration of Customs shows that China's foreign trade sustained growth momentum in the first eight months of the year, with exports surging 23.2 percent and imports jumping 24.4 percent year on year.
The country is confident of achieving the target of maintaining stable trade growth while enhancing trade quality for the year 2021, Ren said, cautioning that small and medium-sized trade firms in the country still face challenges from rising costs, an issue that will be addressed with targeted policies.
Source: Xinhua 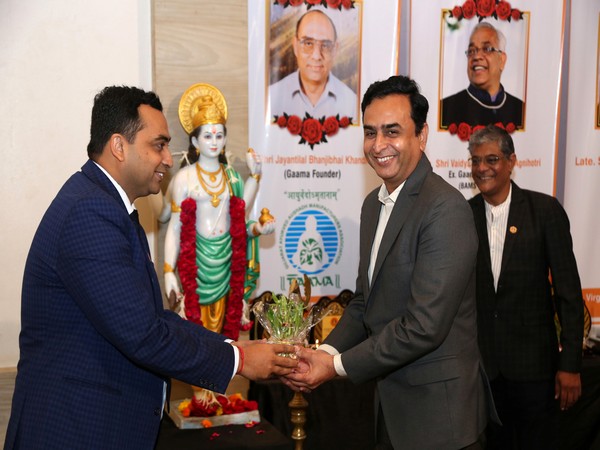 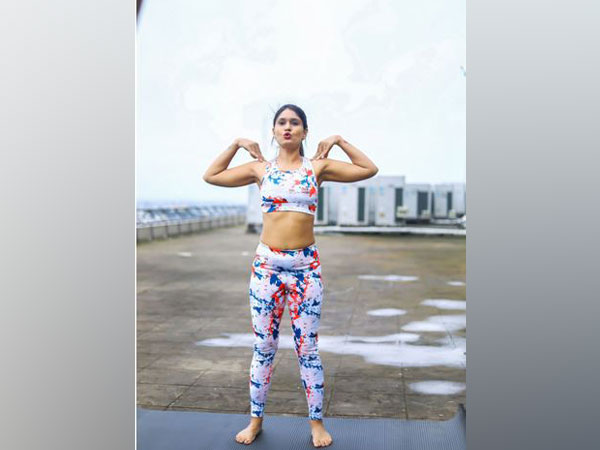 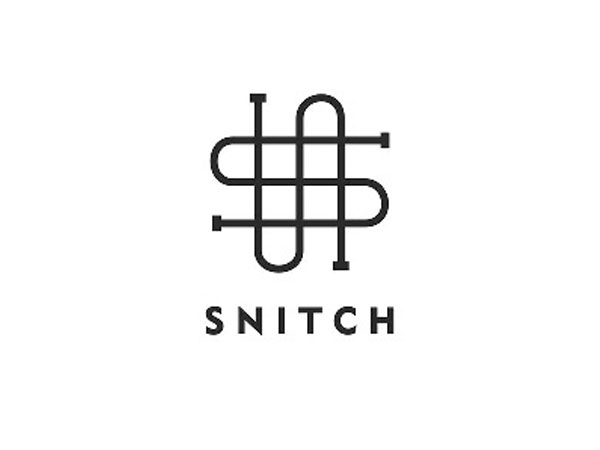 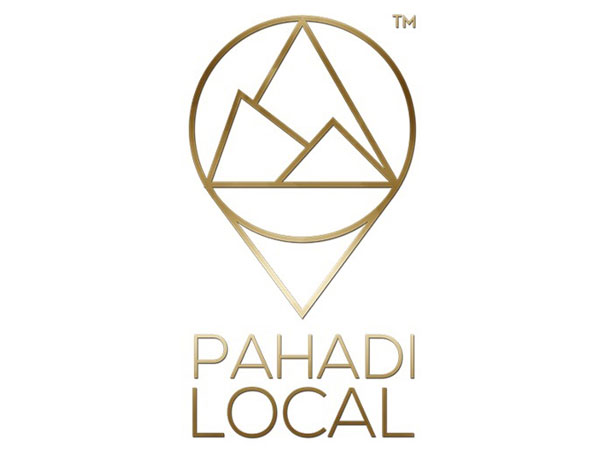 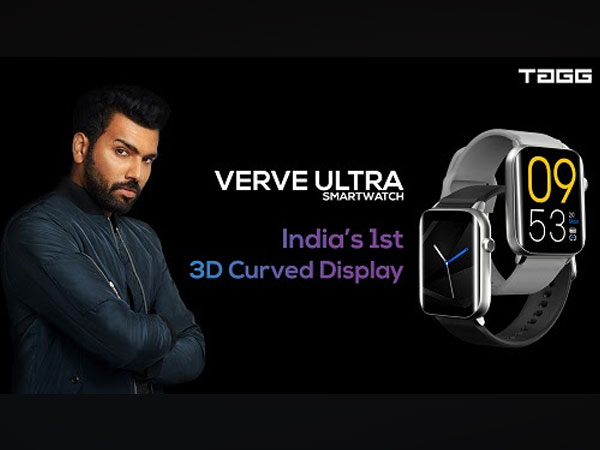