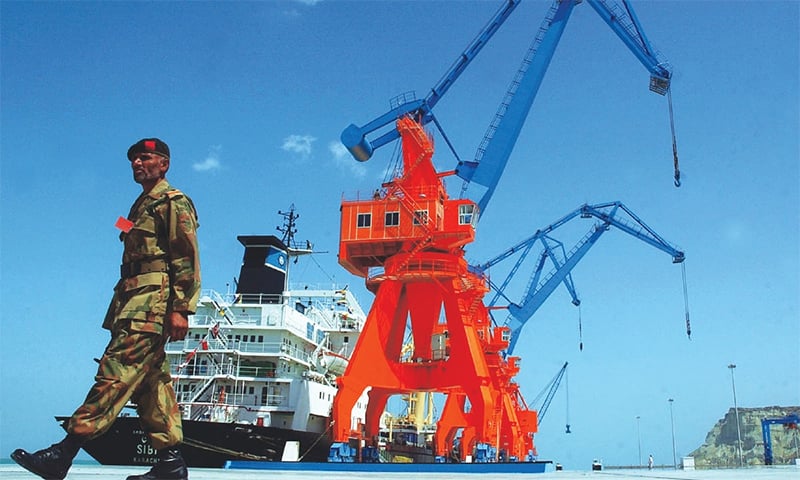 Quetta (Pakistan) Nov 9: Chinese Ambassador to Pakistan Yao Jing on Friday said that his government was going to establish 19 factories in Gwadar to create job opportunities for the youth of Balochistan.
"China seeks to contribute to the overall development of Balochistan's mining, agriculture, fisheries and water sectors. The Chinese consulate is easing the visa procedure for the businessman community," Yao Jing said while talking to journalists here.
He said that 200 students from Pakistan had received scholarship in China.
He denied speculations regarding the Chinese government's lack of interest in development projects in Balochistan.
"CPEC would change the economic fortune of not only Balochistan, but also Afghanistan and other Central Asian countries and all projects would go through Pakistan," he said.
The Chinese envoy said that the provincial fisheries, agriculture, mineral and livestock sectors had room for development, which could end poverty in Balochistan.
"Chinese companies are working to strengthen the provincial irrigation sector while 50 vocational centtres are being established for enhancing skills of young generation of the province," he said.
"China will invest in expansion of the Zhob-D.I. Khan highway considered vital for CPEC," he added.
Source: Dawn