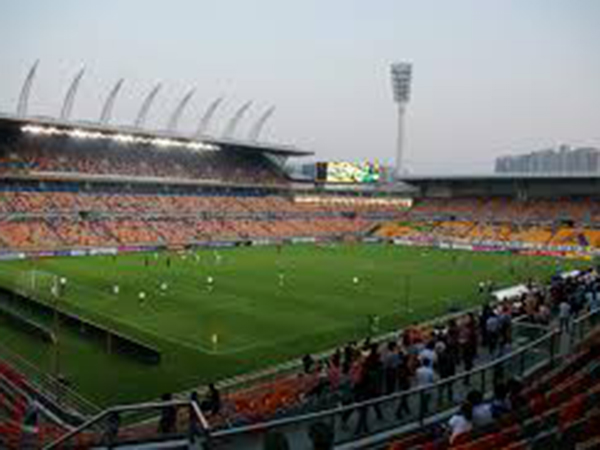 Tianjin (China) June 25: The Chinese Super League (CSL) outfit Tianjin Teda Football Club is applying for work visas for its German head coach UliStielike and two foreign players, according to local media reports.
Tianjin held an internal game on Tuesday by dividing the team into main player group and substitute group. The main player group sealed a 6-1 victory with striker Frank Acheampong, midfielder CheShiwei and defender ZhengKaimu scoring three, two and one goals respectively. The video of the whole game was recorded and sent to Stielike for updating the training plan.
"Both the club and our team members are looking forward to the comeback of the head coach and foreign players. We are looking for the most suitable tactic in case the foreign players are absent," said Zheng.
According to the club, the visa application process for Stielike and foreign players is being promoted. However, they will have to wait for flights to China and accept quarantine after arrival even if they obtain their visas successfully. There is only one month left for Tianjin if the CSL is launched in late July.
Source: Xinhua