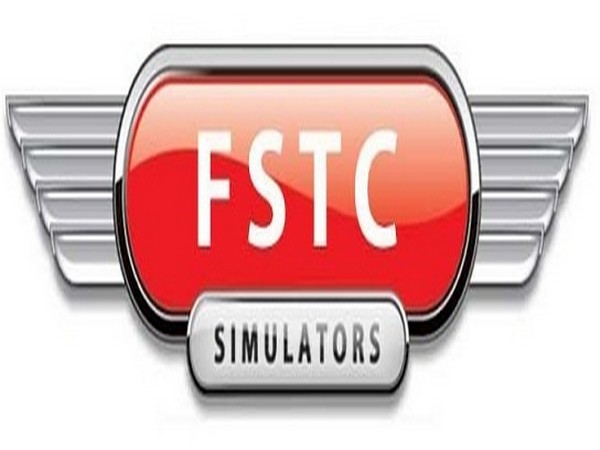 Gurugram (Haryana)/New Delhi [India], July 31 (ANI/NewsVoir): Classroom-based refresher training for Indian commercial pilots will move online for the first time with the Directorate General of Civil Aviation (DGCA) notifying FSTC, India's most advanced Full Flight Simulation training company, as an approved centre for the conduct of key courses through distance learning.
The approval to move to distance learning mode applies to refresher or gap in flying courses for the time being. Physical presence of the pilots in these courses will now be required only for simulator sessions. This will minimise disruption of pilot training due to COVID-19 restrictions and in turn provide convenience for the cadets.
FSTC (Flight Simulation Technique Centre) is also seeking an extension of distance learning approval from DGCA for other training programmes such as Initial Type Rating on the Airbus A320neo, Boeing Bombardier Dash-8 and ATR72-600. It operates eight simulators for these aircraft at its facilities in Hyderabad and Gurugram.
"FSTC is fully prepared and confident in maintaining the effectiveness of training through the distance learning mode. We would like to thank the DGCA officials in showing the belief in our online course delivery methodology," shared Capt D S Basraon - Director FSTC, while speaking on the approval sought.
FSTC is a preferred training partner for various Indian carriers as well as International airlines based out of South-East Asia. It provides high-quality end-to-end training, including grant of commercial pilot licence (CPL) followed by ab-initio Type rating on a range of leading commercial aircraft.
In the last eight years, FSTC has provided over 100,000 hours of simulator training to more than 1,100 pilots. It also runs a CPL programme at the Gujarat Flying Club.
The Centre received the TRTO qualification from the DGCA in 2013 and an EASA certification for its training courses in 2015. Its infrastructure is world class, and the curriculum conforms to the best in the class. Training programs are tailor-made for a host of airlines.
In April 2016, FSTC was declared India's first Approved Training Organisation (ATO).
It also operates a C-17 Globemaster simulator to train Indian Air Force pilots to operate India's biggest military aircraft.
This story is provided by NewsVoir. ANI will not be responsible in any way for the content of this article. (ANI/NewsVoir)