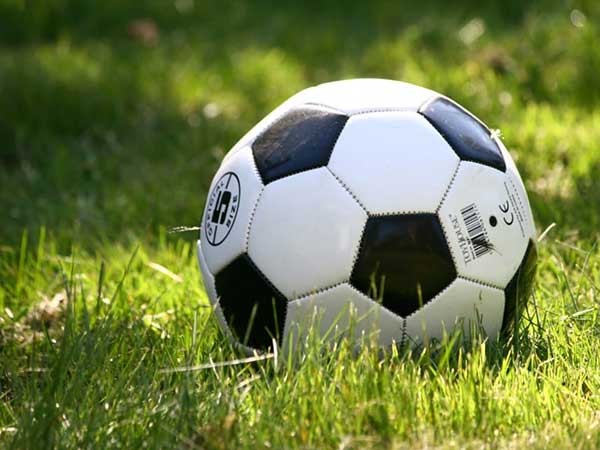 Berlin (Germany) Oct 2: Cologne bounced back and beat newly-promoted Greuther Furth with three second-half goals to secure all three points on home soil at the opener of the seventh round in Bundesliga on Friday.
The "Cloverleaves" ensured a bright start on the road as Timothy Tillman's through ball following a throw-in allowed Marco Meyerhofer to break the deadlock after nutmegging Cologne goalkeeper Timo Horn from inside the box in the 7th minute.
A shocked Cologne lacked in ideas to overcome Furth's well positioned defence. Meanwhile, Furth had the opportunity to double its lead out of thin air, but for all that Jeremy Dudziak couldn't tap home two chances in quick succession from very close.
The hosts eventually sparked to life in the closing stages of the first 45 minutes as Anthony Modeste tested Furth goalkeeper Marius Funk with a dangerous header to send a first warning before the break.
After the restart, Cologne came out with its guns blazing and restored parity through Sebastian Andersson, who poked home Benno Schmitz' pass to the far post with five minutes into the second half.
Andersson kept Furth's defence busy and tested Funk in a one-on-one three minutes later.
Cologne's pressure paid off with 55 minutes into the encounter as EllyesSkhiri completed the comeback after making the most of a flicked ball from Jonas Hector following a corner kick.
Steffen Baumgart's men pressed relentlessly and sealed the deal in the closing stages when Skhiri finished the job after a counterattack following a Furth corner.
With the result, Cologne wrapped up its third win of the season whereas Greuther Furth suffered its sixth loss from seven games.
"I am satisfied, but we have to give credit to Furth. They played very well and caught us flat-footed. They even had the chance to double their advantage. We however kept it bowling and increased the pressure in the second half. Overall, a good performance," Cologne coach Baumgart said.
"We started well, took the lead and even had the chance to make it two. We can't compare the second half though. We created no chances and allowed Cologne to grab a deserved win," Greuther Furth coach Stefan Leitl said.
The following fixtures are scheduled for Saturday: Stuttgart host Hoffenheim, Borussia Dortmund clash with Augsburg, third-placed Wolfsburg see Borussia Monchengladbach, Hertha Berlin encounter Freiburg and Leipzig take on newcomers Bochum.
Source: Xinhua