Constable killed in operation against terrorists in J-K's Machil sector 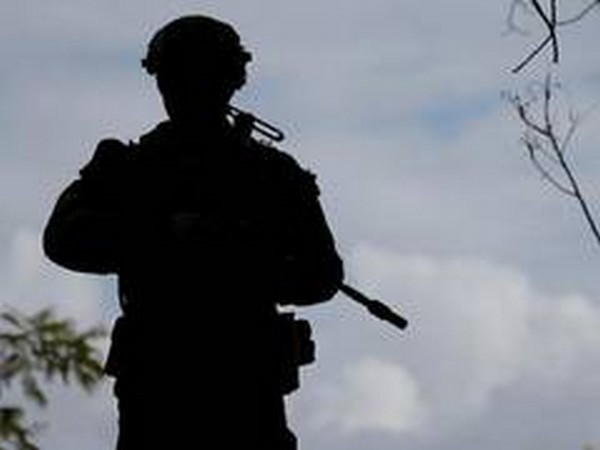 Kupwara (Jammu and Kashmir) [India], November 8 (ANI): A constable, Sudip Sarkar, was killed during a joint operation by the security forces against terrorists in Jammu and Kashmir's Machil sector on Sunday, said Border Security Force (BSF).
"Constable Sudip Sarkar lost his life during the operation in Machil Sector. Reinforcements received from Indian Army, the Joint operation still underway," said Border Security Force.
Earlier, an unidentified terrorist was neutralised in Jammu and Kashmir's Machil Sector, as the Army foiled an infiltration bid along Line of Control (LoC) on the night of November 7-8, defence spokesperson said on Sunday.
Defence spokesperson informed that the militants trying to infiltrate were intercepted by a patrol party of the Army and contact with them was established. In an exchange of firing, one militant was killed, said the spokesperson. An AK rifle and two bags were recovered from the site. (ANI)