Cricket: Young blood in the arena 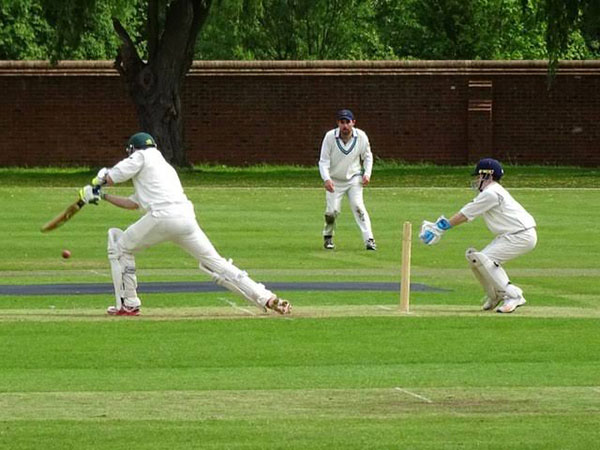