Delhi to Narayan Sarovar: Journey to the westernmost point of India 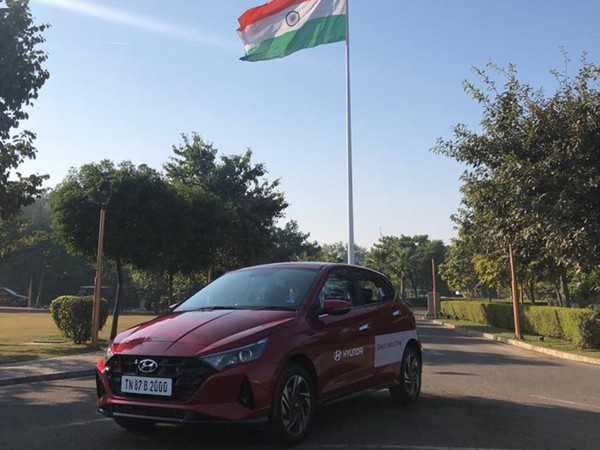 New Delhi [India], January 8 (ANI/Mediawire): A year of extraordinary challenges, 2020, changed the world as we know it, forever. In the midst of all this uncertainty, we undertook Hyundai's Great India Drive - easily one of our biggest of the year.
The fourth edition of this annual celebration was particularly special, as the automotive community forayed across the length and breadth of the country, trying to understand how the pandemic had affected India and its people.
The steed for the fourth edition of the GID was the all-new, third-generation i20. At its debut, the first-gen car had transformed the premium hatchback segment in India, and in its third avatar, it looked more capable than ever before, to take on an epic journey across hundreds of kilometres.
It was easy enough to appreciate the design on the new car as we met it in the flesh; the cuts - a little sharper, the curves - a little more rounded and the design dynamic - revolutionary. When we started loading up for our drive the changes inside also became evident. Luggage for three people on a week-long trip fit with ease into the now larger boot. And once we got into the cabin for the flag-off, we realised the space inside had grown too. 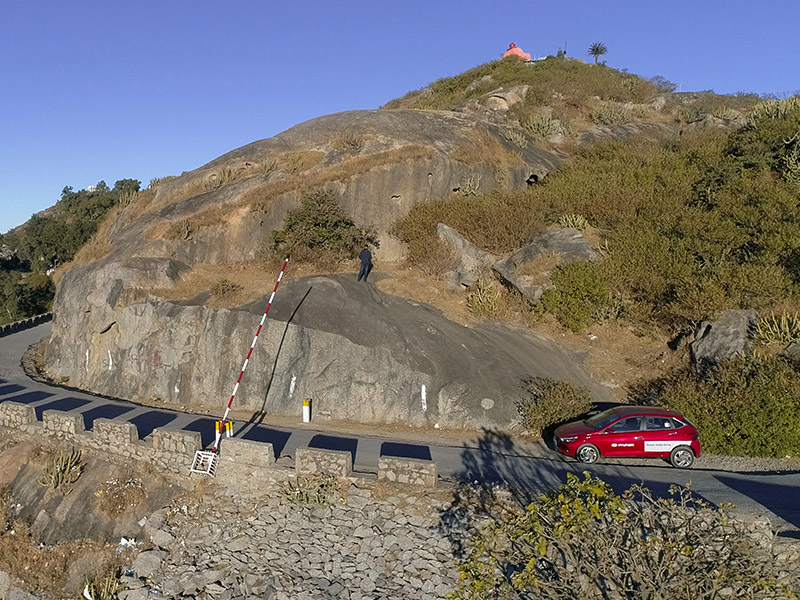 We started our epic road trip from Gurgaon. The destination for the mid-way halt was Mount Abu in Rajasthan. Once on the highway, the 1.2-litre petrol engine stretched its legs and got us going with speed. As the cities disappeared in the rear-view mirrors, the landscape around us turned lush green, interspersed with bright yellow of the mustard crop. Rural India is going about its business unperturbed, the only visible difference being that all faces were covered up with a variety of gear - from masks to scarves.
Over Haryana and Rajasthan's silky-smooth highways, the i20's suspension faced little challenge. Thankfully, the winding roads up to Mount Abu let us test the dynamics. It was late by the time we rolled into the hill station, and it was only at the end of the day that we understood just how comfortable the car was. Even after more than half a day's worth of driving, there were no aching backs, necks or bottoms.
Next day's sunrise at Guru Shikhar was spectacular, especially as the sun's rays lit up the Mount Abu InfraRed Observatory on the adjacent hill. Having welcomed the day, it was time to bid adieu to Rajasthan's favourite hill station. The drive to our final destination for the journey, the small but significant village of Narayan Sarovar, was a little under 600km.
As we neared Kutch, the landscape started to transform. Cultivation fields by the wayside started to disappear, as did vegetation. Narayan Sarovar is about a three-hour drive from Bhuj. The interior roads were obviously not as smooth as the highways and potholes of different shapes and sizes started appearing. Thanks to the i20's capable ride, that didn't slow our progress at all. What did, was the steady flow of tourist traffic. 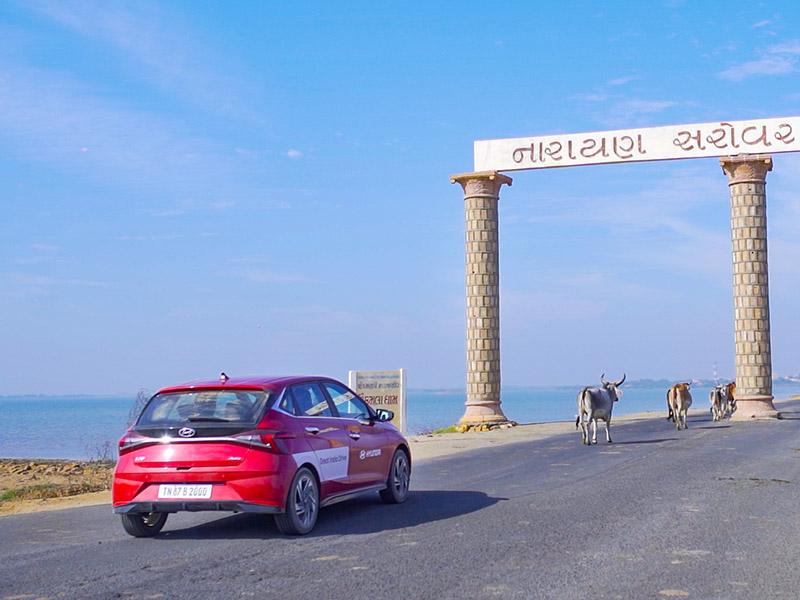 The entry into the village itself sets the tone for the place. A causeway cutting across a waterbody dotted by hundreds of birds. Despite its location along one of our more turbulent borders, Narayan Sarovar's history is one of peace. The lake here is one of the five sacred ones according to Hindu theology and the water body finds mention even in accounts of ancient Greek king Alexander. Two religious festivals are held here every year, when thousands of devotees flock to the banks of the lake to pray.
The ancient Shiva temple of Koteshwar, at the mouth of Kori Creek, lies at the other end of town, at the western-most point of our country. The faithful come here to offer obeisance under the watchful eyes of the Border Security Force, who have an encampment nearby. 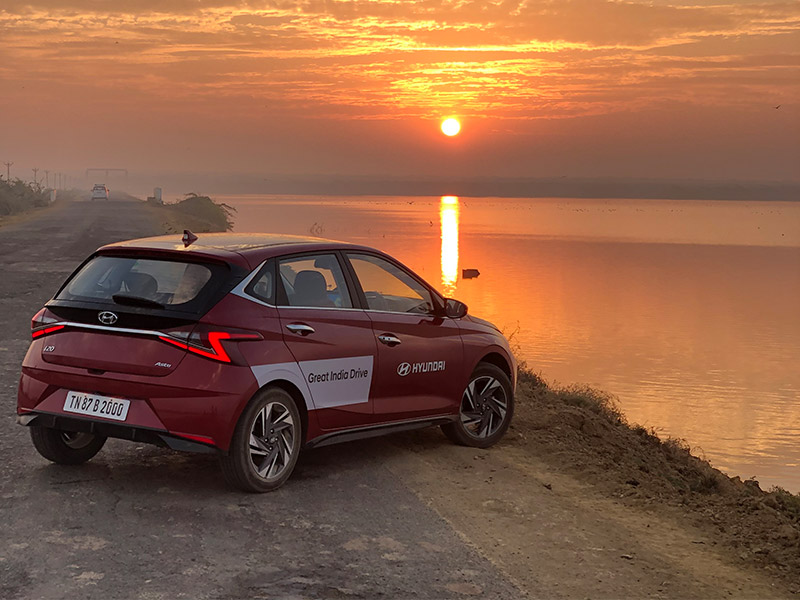 At the end of our cross-country jaunt, I realised the significance of Hyundai's Great India Drive. Not only did it give the i20 a taste of all the different kinds of roads our country has to offer but to us inside, it revealed a lot about India, especially at such a crucial time.
The pandemic has brought about a lot of change, no doubt. But as affected as everyone has been by it, a return to normalcy; albeit a new normal; is inevitable. People everywhere, from the big cities to the smallest villages are back to going about the business of running our giant economy, just with all possible precautions in place. Even as the hope of a vaccine looms bright, India has already adapted.
This story is provided by Mediawire. ANI will not be responsible in any way for the content of this article. (ANI/Mediawire)