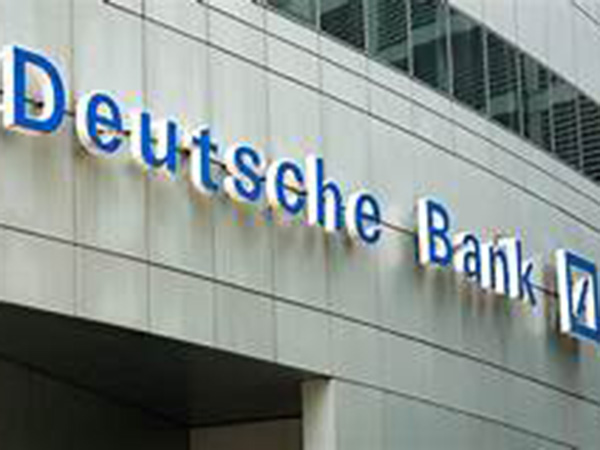 Washington (USA) June 3: Deutsche Bank, which is said to have had a major role in Jeffrey Epstein's financial affairs, now says it regrets its ties to the deceased, accused sex-trafficker.
"Our reputation is our most precious asset," said Deutsche Bank spokesperson Daniel Hunter in a statement to FOX Business. "We regret the decision to associate with Epstein."
The New York Times was the first to report Monday that there is an ongoing investigation into Deutsche Bank's dealings with Epstein, which are said to have continued even after concerns had been raised about what the funds were being used for.
The review by the New York Department of Financial Services could result in enforcement action against the bank as early as this month, according to the publication.
Ticker Security Last Change Change %
DB DEUTSCHE BANK AG 8.90 +0.21 +2.42%
A spokesperson for the New York Department of Financial Services did not immediately return FOX Business' request for comment.
As previously reported by FOX Business, the bank moved to close accounts linked to Epstein last year but ran into challenges because some accounts were reportedly under different names - and he is also said to have had access to his associates' accounts.
Deutsche Bank not only lent him money but also kept dozens of his accounts. It began an internal investigation into its ties to Epstein last year.
The Wall Street Journal previously reported that JPMorgan had severed ties with the businessman over reputational concerns in 2013.
Epstein was arrested on sex-trafficking charges in July of last year. He was found dead in his jail cell in August.
Source: Fox News