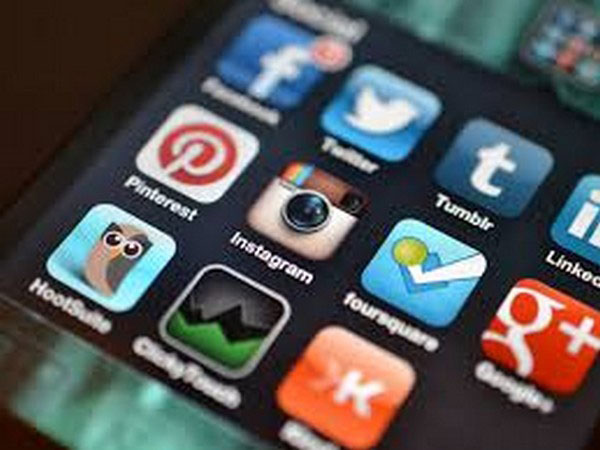 Dubai [UAE] August 19: If you are ever contacted by any celebrity on your social media, do not get excited as it may be a scam.
Dubai Police have once again advised residents to report social media accounts if they think they are fake. Many online scammers are using fake accounts of celebrities to extract money from people. Police said that residents should not hesitate to report suspicious celebrity accounts to avoid online fraud.
"Report fake social media accounts to #DubaiPolice by calling 901 or simply emailing ecrimes@dubaipolice.gov.ae," Dubai Police tweeted.
The police Twitter post further advised residents that they should be careful if some well-known person approaches them to offer financial assistance. "Have you ever been approached by well-known person offering financial assistance online - be careful," the tweet says.
The police warning came due to incidents of scammers using false identifies and stealing identities of popular personalities.
A number of people have recently fallen victim to scammers who claimed to be celebrities and prominent members of the community, police discovered.
According to officials, most of the fake accounts are on Instagram, Facebook and Twitter platforms. They use a picture of a well-known person, posting news and activities of the real person, to get more followers. The account owners then deceive unsuspecting followers, luring them into paying money for a noble cause, like helping needy people such as refugees.
The suspects who manage the fake accounts send a direct message to their followers, asking them to participate in charity work, by transferring money to them.
Scammers create accounts on social media posing as well-known personalities, and then buy many followers to con new followers. Then, they send direct messages to the victims asking for money to send to poor and needy families outside the country.
Source: Gulf News