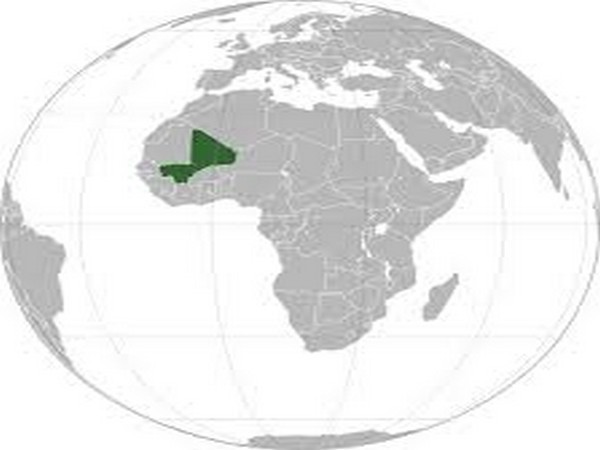 Accra (Ghana), June 10: The Economic Community of West African States (ECOWAS) said on Wednesday that the sub-regional body is committed to winning the fight against terrorism and violent extremism, according to a press release from the Ghanaian Presidency.
"The fight against terrorism must be a collective one, and, as such, it is incumbent on ECOWAS to pull together and assist countries, such as Burkina Faso, Niger, and Mali that are at the frontline of the battle against terrorism and violent extremism, to win the fight," said Ghanaian President Nana Addo Dankwa Akufo-Addo, who is also the chairman of ECOWAS.
Akufo-Addo made the remarks during a one-day visit to Ouagadougou, the capital of Burkina Faso, to commiserate with Burkina Faso President Roch Marc Christian Kabore, after more than 100 civilians were killed by suspected terrorists recently.
"The scourge of terrorism must be defeated in West Africa if citizens are to live in conditions of peace, freedom, progress, and prosperity," he said.
On top of the agenda at the next ECOWAS Heads of State Summit scheduled for June 19 in Accra will be a firm resolution by the member states to implement a comprehensive plan of action to combat terrorism effectively.
Source: Xinhua