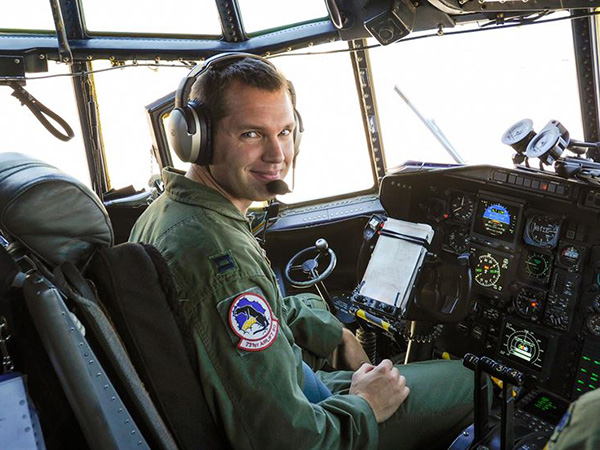 Edmonton (Canada) Nov 21: Scott Holmes and his team are trying to accomplish something that's never been done before in the world of high-speed air racing: develop, build and successfully power an airplane with an electric motor.
The team has spent the last year developing a prototype, but members are keeping tight-lipped about their progress and the details.
There are seven other teams from North America and Europe working to do the same thing; namely, trying to race their planes in the 2020 Air Race E, billed as the first all-electric airplane race in the world.
"Racing's all about experimenting," said Holmes, whose Team Outlaw is based out of the tiny Villeneuve Airport, located in Sturgeon County, Alta., about 40 kilometres northwest of Edmonton. It's home to the only Canadian team in this competition.
"This game's all about tinkering, experimenting, designing new modifications, finding ways to reduce drag and go faster," he said.
The host city and exact date of the inaugural event have not been announced.
Holmes, a mechanical engineer by day, found out about this contest over a year ago. Since then it's been all hands on deck to come up with a high-performance electric motor.
His team includes high-level expertise thanks to some engineering friends who've been working in the electric vehicle market in Silicon Valley.
In the aviation industry, electric-powered planes are rare.
Bye AreoSpace, based in Englewood, Colo., has developed the Sun Flyer 2, a two-seat electric-powered aircraft that is used for flight training and is powered by lithium-ion batteries. It made its first flight on April 10, 2018. The company is currently working on a four-seat design.
Another company, Pipistrel, is a Slovenian light aircraft manufacturer known for its powered hang-gliders. In 2011 it developed the Taurus G4, which, at the time, used the most powerful electric motor for a four-seat aircraft.
These existing designs are vastly different from the high-powered engines being developed for the Air Race E. Coming up with a battery-powered motor to reach the speeds needed to compete in a race has yet to happen.
Holmes, 30, has been flying since he can remember. His first plane ride came when he was a toddler.
He got his pilot's licence at age 17, and a commercial licence followed five years later. In 2016 he took the plunge into racing planes in Formula One Air Racing.
For the last three years, he's raced in China, Thailand and the United States, honing his skills on oval circuits.
The racers fly in a five-kilometre loop at 400 km/h, 30 to 50 feet off the ground around marked telephone poles. It's like NASCAR in the air, Holmes said.
He says coming up with an electric engine and proper design forced him to go back and dig through some of his engineering books from university, researching for a contest he describes as uncharted territory.
Stiff competition
Taking on aviation royalty like Rolls-Royce and Airbus, Team Outlaw is up against some stiff competition.
While their competitors' budgets are in the millions, Team Outlaw's budget is a modest $100,000, much of which is self-funded, according to Holmes.
So far, he says he's happy with his team's progress.
"We've got a spinning electric motor with propeller, making wind, making noise and everything," Holmes said with a smile.
The next step is to get the engine into his 1993 Cassutt racer, which Holmes says costs about the same as a Honda Civic.
He has yet to set a date and location for that test.
Source: CBC News