Emirates employees to get full pay from October 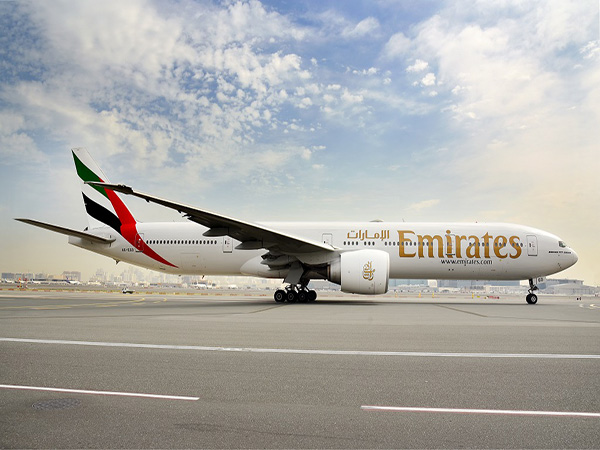 Abu Dhabi (UAE) September 6: Emirates airline will restore full salaries of its employees from next month, its spokesperson confirmed to Khaleej Times on Saturday.
This comes as the Dubai-based carrier continues to expand its network, reaching 84 destinations on Saturday following the announcement of addition of Lagos and Abuja to its growing network. This is also a sign that the aviation industry is making some recovery and bringing relief to employees in the sector.
On March 22, the airline stopped nearly all passenger flights and cut staff wages as much as half due to the impact of coronavirus pandemic as travel shrank. It had also asked the staff to go on unpaid leave and froze recruitment as the industry faced one of its biggest ever challenges.
"You will be relieved to know that from October 1, we are reinstating full basic salaries across the board," aviation industry media reported quoting an internal memo sent by Sheikh Ahmed bin Saeed Al Maktoum, chairman and CEO of Emirates Airline and Group, to employees.
The airline will also reportedly continue to focus on restoring its revenues and finding new revenue streams as well as keeping the costs to the minimum.
Emirates expects to resume flights to all "network destinations" by summer 2021. Dubai government had pumped in $2 billion (Dh7.34 billion) to improve liquidity with the airline following the grounding of fleets.
Source: Khaleej Times