ENGLAND'S UNDERHILL AN INJURY DOUBT AHEAD OF SIX NATIONS 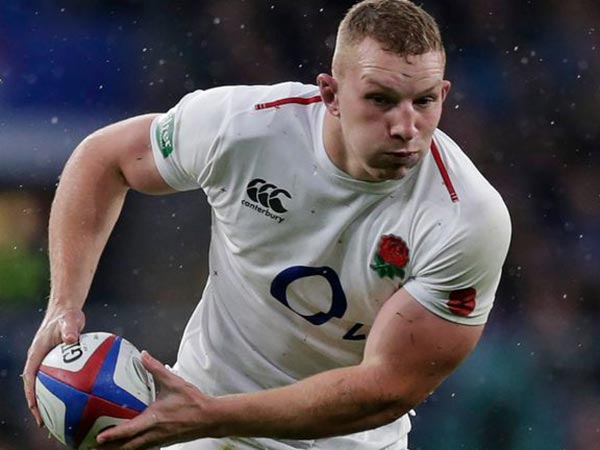 England (UK) Jan 5: England flanker Sam Underhill is a doubt for the start of their Six Nations campaign after sustaining an ankle injury in Bath's victory over Leicester Tigers.
Bath have confirmed Underhill damaged his ankle ligaments in Sunday's Premiership clash and he will see a specialist to find out the extent of the injury.
Underhill, who has nine England caps, featured in three of the November internationals and was a standout player in the one-point defeat against world champions New Zealand.
England kick off their Six Nations campaign against title holders Ireland on 2 February, before facing France at Twickenham eight days later.
Source: ewn