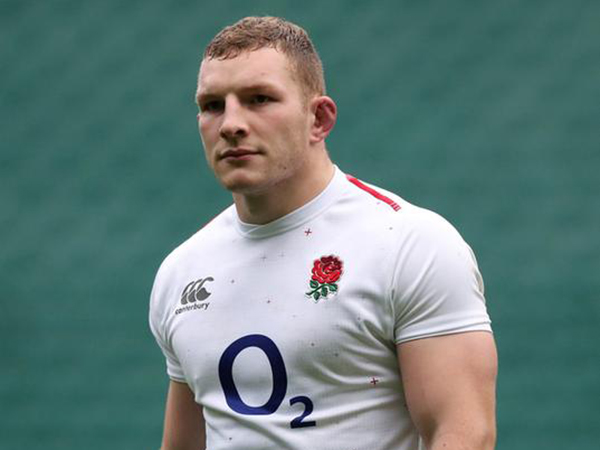 England (UK) Jan 3: England flanker Sam Underhill is in doubt for next month's Six Nations opener against Ireland after an ankle injury.
Underhill injured his ankle playing for Bath in the English Premiership last weekend and is reportedly likely to be miss at least four weeks.
England plays Ireland in the Six nations opener on February 2 in Dublin, putting Underhill under a cloud for that match.
The 22-year-old was a breakout star for England in his debut Test year, playing nine Tests and becoming an important player for coach Eddie Jones.
Bath released an update on his fitness on Thursday morning (AEDT), saying Underhill would visit a specialist to confirm his prognosis later this week.
Source: Rugby