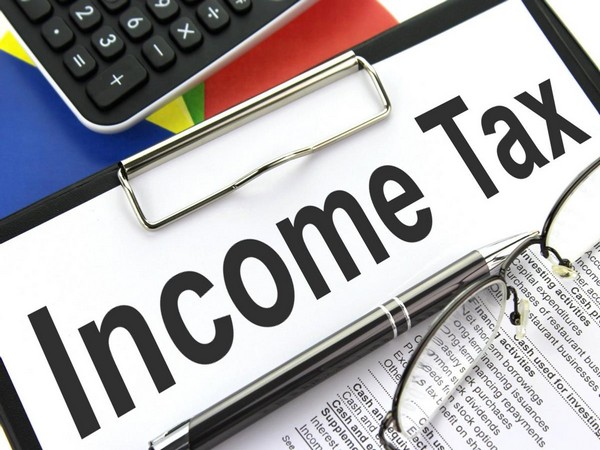 Male (Maldives) Oct 09: Finance Ministry has estimated that a revenue of MVR 680 million per year can ge generated through the introduction of Income Tax.
Speaking on 'Nuva Gadi Program' held to give information on services of the ministry, the ministry's Tax Policy Consultant Arshad Jameel said while the government prepares to introduce Income Tax next year, around 6000 individuals meet the required criteria to pay the tax. The purpose of the tax is to increase state revenue, he said.
"Even now, a business profit tax is taken. With the introduction of Income Tax, which will include the income of individuals, it will pave way for a more holistic system. The main purpose of income tax is to decrease the gap between the rich and the poor. The gap can be minimized through utilizing the revenue for welfare", he said.
Tax threshold at MVR 40,000
According to the bill submitted to the parliament on income tax, the government proposes to charge income tax on individuals who earn above MVR 40,000. While main-ruling MDP's 'Agenda 19' manifesto proposed to charge income tax on those who earn MVR 60,000 and above, International Monetary Fund (IMF) recommended to charge income tax on individuals who earn above MVR 10,833.
However, those who earn below the MVR 40,000 threshold will not have to pay income tax. The government considered expenses before finalizing the threshold, said Arshad.
"We made the decision based on available data. If we charge income tax on those who earn above MVR 40,000, that is MVR 480,000 an year. This is close to what we charge BPT on. For an example, if one earns MVR 50,000, tax is mandatory on the additional MVR 10,000 he is earning above the tax threshold. Therefore, this is actually a very small amount considerably", said Arshad.
Answering a question asked by AVAS, Arshad stated the the vast difference between the threshold proposed by IMF and that proposed by MDP and the government was due to IMF concluding the threshold based on the available to them.
"IMF recommended to charge dual income tax, but we decided to charge at a progressive tax rate to make it less complicated." Arshad said.
Arshad said income tax will be charged on civil servants above state minister level.
"Tax will be first be taken from civil servants. It will work in the same manner as the pension savings. We will first introduce the tax to civil servants before rolling it out to others", said Arshad.
Source: Avas.mv