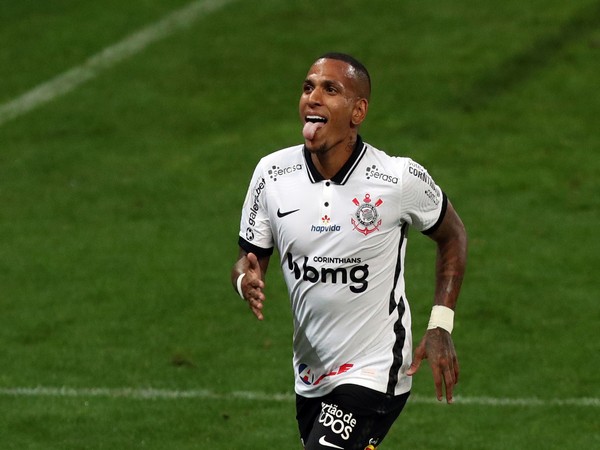 Rio de Janeiro (Brazil) Mar27: Former Juventus and Lazio midfielder Romulo has returned to his former club Cruzeiro on a three-year contract, the Brazilian club said on Friday.
The 33-year-old will undergo a medical at the club's training base in Belo Horizonte this weekend and is expected to begin training with his new teammates next week.
"After years of success in Italian football, Romulo is coming back to Cruzeiro," read a statement on the Belo Horizonte club's official website.
Romulo is Cruzeiro's eighth new signing of the year. One of Brazil's most successful clubs, Cruzeiro were relegated to the second division for the first time in their 99-year history in December 2019.
The club finished 11th last season under the stewardship of former Chelsea and Brazil national team boss Luiz Felipe Scolari. Scolari left the club in January after helping the club avoid demotion to the Serie C after a disastrous start to their 2020 campaign.
Romulo spent one season at Cruzeiro before moving to Fiorentina in 2011. He also had spells at Verona, Juventus, Genoa, Lazio and Brescia.
Source: Xinhua