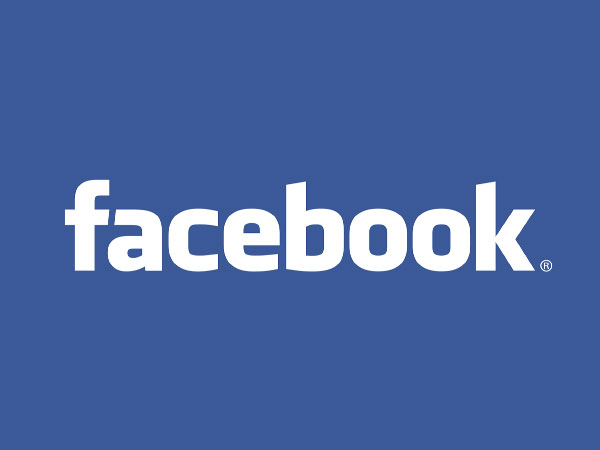 Washington DC (USA) Dec 03: Facebook started testing a tool Monday giving users the ability to move their images more easily to other online services as it faces pressure from regulators to loosen its grip on data.
The social network's tool will allow people to transfer their photos and videos directly to competing platforms, starting with Google Photos.
Users will be able to access the tool in "Your Facebook Information" under settings. All of the data that's transferred will be encrypted and users will have to enter their password in order to begin the transfer, Facebook said in a blog post Monday.
The tool was first rolled out to users in Ireland and will be released worldwide for the first six months of 2020.
The tool was created using code developed from Facebook's participation with the Data Transfer Project, an open-source, service-to-service data portability platform that works to give users control of their data.
"Users should be in control of their data on the web, part of this is the ability to move their data," the Data Transfer Project website explained.
Once the tool is rolled out globally, Facebook says users will be able to transfer photos to other companies that join the Data Transfer Project. To date, Microsoft, Apple, Twitter and Google are members of the initiative that was created in 2018 amid a tumultuous time for tech giants coming under fire for data privacy.
"We want to build practical portability solutions people can trust and use effectively. To foster that trust, people and online services need clear rules about what kinds of data should be portable and who is responsible for protecting that data as it moves to different services," Steve Satterfield, director of privacy and public policy at Facebook, said Monday.
U.S. and European regulators have been examining Facebook's control of personal data such as images as they look into whether the tech giant's dominance is stifling competition and limiting choice for consumers. Facebook CEO Mark Zuckerberg has reacted by calling for new rules to address "data portability" and other issues.
Facebook has been working on making data more transferable since September when it published a white paper that explores the privacy questions it is discussing while building a "new generation of data portability tools."
Since then, the company has been having discussions with policymakers, stakeholders, regulators and academics in the U.K., Germany, Brazil and Singapore to learn about which data should be portable and how to protect privacy.
The company is developing products that "take into account the feedback we've received and will help drive data portability policies forward by giving people and experts a tool to assess," Satterfield said.
The company said it will continue refining the tool based on feedback received from users and stakeholders.
Source: Fox News