Facebook Was Secretly Bidding Against Google to Buy Fitbit - Reports 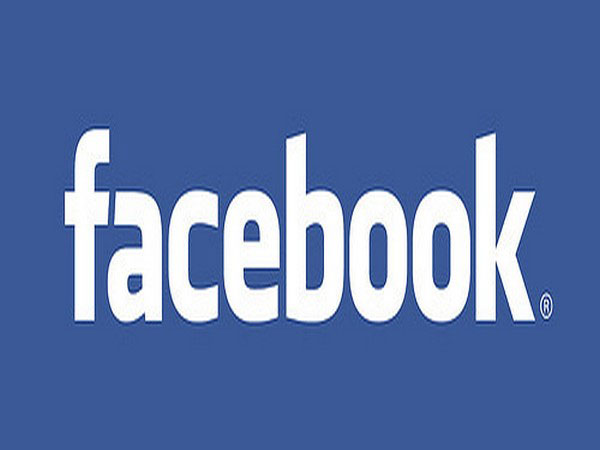 California (USA) Nov 27: Facebook was the mystery "Party A" revealed in an SEC filing that bid several times to acquire health wearables maker Fitbit and outbid Google, including a best and final offer of $7.30 per share, people familiar with the matter told CNBC.
Google announced its intentions to acquire Fitbit on Nov. 1 for about $2.1 billion in cash, or $7.35 per share. Facebook views the sale process as complete and doesn't plan to bid again now that Google has agreed to the purchase, one of the people said.
A Facebook spokesperson declined to comment. A Fitbit spokesperson also declined to comment beyond the SEC filing and confirm or deny whether Facebook was ever involved in the Fitbit deal.
According to the filing, Fitbit CEO James Park had dinner with "the chief executive officer of Party A" on June 11, 2019, to discuss the wearables technology landscape - that person is believed to be Facebook CEO Mark Zuckerberg, sources said. Park and other members of Fitbit's senior management had dinner with Zuckerberg again on July 2 and Zuckerberg and Park met once more in September, according to the filing. In October, Facebook bid several times to acquire Fitbit, the filing said, but ultimately said $7.30 per share was the company's best and final offer.
Google announced in the beginning of November that it purchased wearable company Fitbit for $2.1 billion. Rick Osterloh, Google's senior vice president of devices and services, said that the purchase is an opportunity for "Wear OS" investment, as well as introducing "Made by Google wearable" devices to the market.
Source: Sputnik