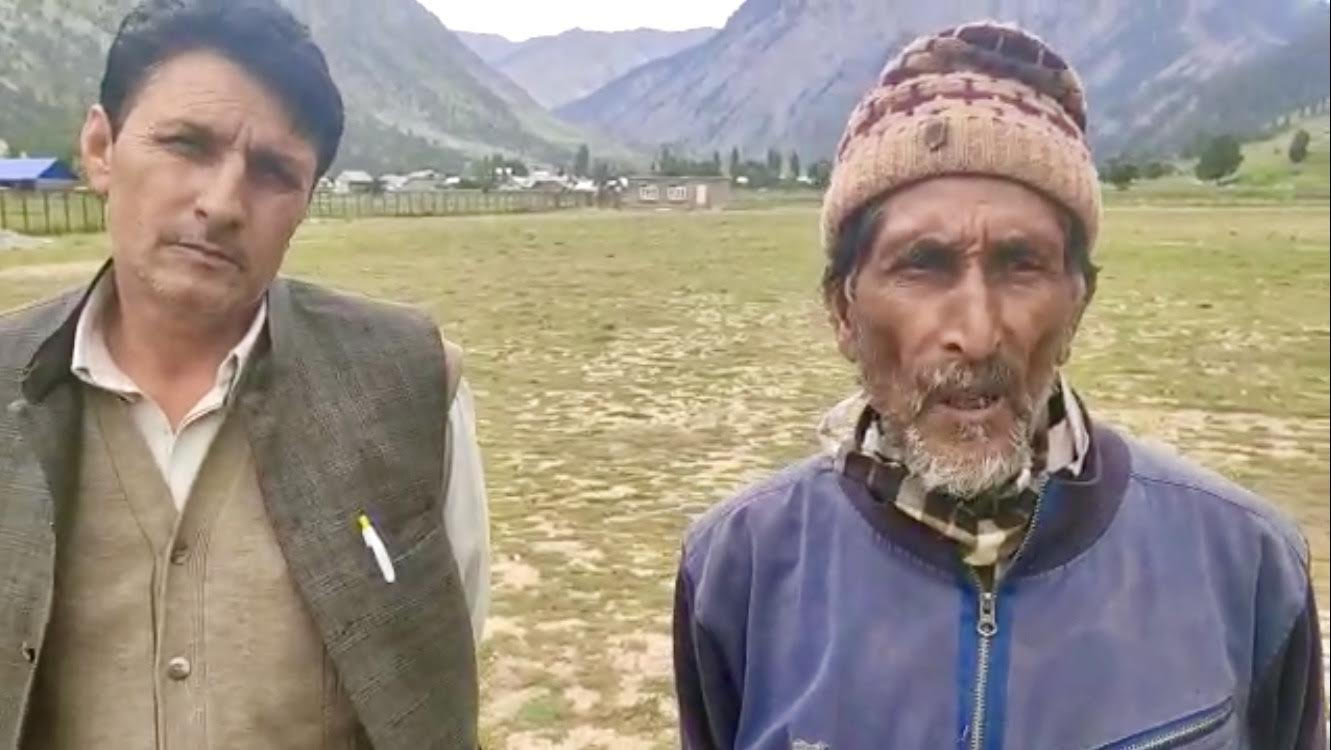 Bandipora (Jammu and Kashmir) [India], June 13 (ANI): The grieving families of two missing Kashmiri youth have asked Pakistan to immediately release them on humanitarian ground as they were not spies.
Pakistan Army released a video yesterday which showed the two youth identified as Firoz Ahmed Lone and Noor Ahmed, both residents of Gurez in Bandipora, under its custody. They both were allegedly arrested in Gilgit Baltistan.
In the video, the two purportedly admit that "they were sent to Pakistan by the Government of India for spying."
Abdul Rahim Lone, father of 28-year-old Firoz Ahmed Lone said, "My son is missing since (22 Nov.) 2018 and I have filed a police complaint also. I get to know about him after his video went viral yesterday. He is in the custody of Pakistan Army and they allege him to be a spy of Indian Army. This is baseless."
He added, "I wish to appeal both the countries that both of our sons to be handed over to us".
Bashir Ahmed Wani, uncle of Noor Ahmed, who is also a Sarpanch of village Achoora said, "The video made viral by the Pakistan Army which shows both Firoz Ahmed Lone and Noor Ahmed as spies of Indian Army. This is baseless".
He said, "Firoz was working in rural development department and he went missing in 2018 and a police complained was also filed. Noor Ahmed Wani was out of his home since 2015 after the death of his parents. He used to stay outdoors and engaged in labour work. After a video went viral, we got to know that he is in the custody of the Pakistan Army".
Bashir Ahmed said that Pakistan Army forcibly convinced them as spies of the Indian Army, which is totally baseless.
"They are not involved in any unlawful activity. I request that they both should be released immediately," he said. (ANI)