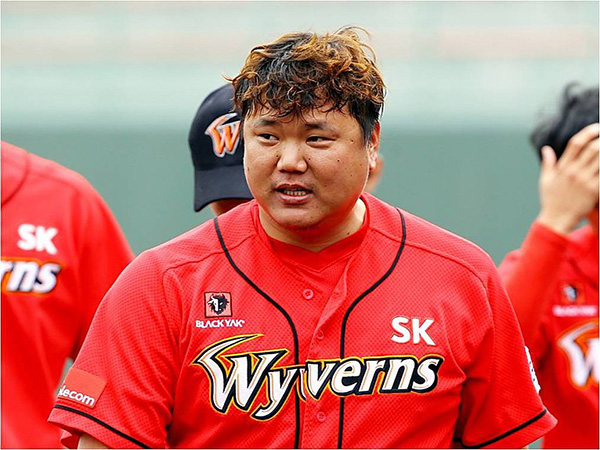 Seoul (South Korea), June 26: South Korean baseball managers sent their best wishes to an ailing rival Friday, saying they would like to see him back in the dugout soon.
During Thursday's Korea Baseball Organization (KBO) regular season game, SK Wyverns' manager YoumKyoung-youb fell unconscious in the dugout and was quickly transported to a local hospital. He has since regained consciousness, and the Wyverns said Youm was able to have simple conversations with his family Thursday evening.
Youm, 52, will remain hospitalized for further tests. Doctors have cited lack of sleep, poor diet and severe stress as reasons for Youm's condition.
The incident was close to home for Son Hyuk, current Kiwoom Heroes' manager who served as Youm's pitching coach for the Wyverns in 2019. The two had also worked together as manager-pitching coach tandem with the Heroes in 2015 and 2016.
"I heard about his situation during our game Thursday, and I was really shocked," Son said Friday before his team hosted the Kia Tigers at Gocheok Sky Dome in Seoul. "He's very dear to my heart. He gave me the opportunity to coach when I was working in television, and he let me do what I wanted to do. He also helped me get my first managerial job."
Matt Williams, the Tigers' manager, said it was "scary" what Youm is going through at the moment.
"Stress is a dangerous thing," Williams said. "We wish him the best. Hopefully, he's back in the dugout soon."
Son said he decompresses by reading comic books and playing "Go," or the board game called "baduk" in Korea.
"I try to sleep as much as I can," Son added. "Some nights, I fall asleep while reading a comic book."
Williams beats stress by exercising. He's famous for running up and down the stairs of every stadium he visits, and Gocheok Sky Dome was one of only two remaining stadiums that Williams hadn't seen this season.
"It's painful, but it works," Williams said of his pregame routine.
Source: Yonhap News Agency