Fire breaks out in residential tower in UAE's Sharjah 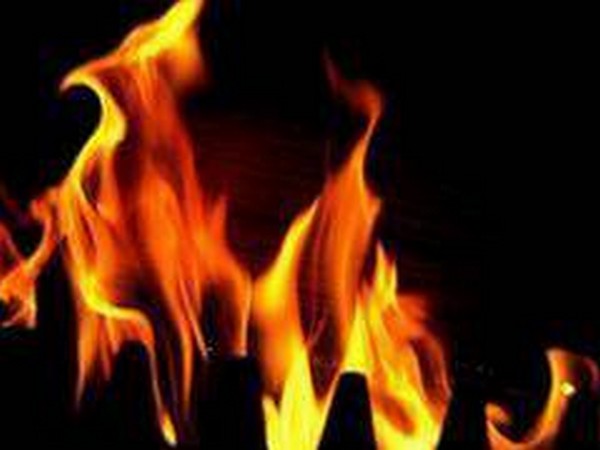 Sharjah [UAE], May 6 (ANI): A massive fire broke out in a residential building in Al Nahda in Sharjah on Tuesday night, Gulf News reported. No casualty has been reported so far.
The fire started at 9:04 pm in Abbco Tower, according to Sharjah Civil Defence teams. Residents have been evacuated.
Fire Fighters are working to douse the fire in the tower. The residential tower has 47 floors, excluding parking. The reason of fire is yet to be ascertained.
According to eyewitnesses, the blaze erupted in a building next to Taj Bangalore restaurant, Khaleej Times reported.
Civil Defence crew from Mina fire station and Al Nahda rushed to the spot to control the blaze after the police operation room received a call reporting flames in the building. (ANI)