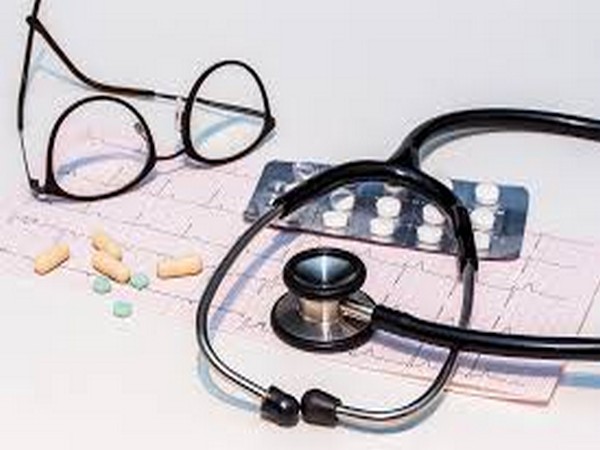 Washington [US], Aug 2 (ANI): Connie Culp (57), the first person in the United States to receive a near-total face transplant, has died, CNN reported citing Cleveland Clinic, where the procedure was performed in 2008.
A spokeswoman for Cleveland Clinic was quoted as saying by CNN that Culp died on Wednesday of complications from an infection unrelated to her transplant.
The Ohio mother of two lost the mid portion of her face after being shot by her husband in 2004. She was left partially blind, unable to smell and speak, and she had to rely on a surgical opening in her neck to breathe.
Culp underwent a 22-hour transplant surgery in December 2008 in which face of a deceased donor was shaped and fitted to her.
It was the first near-total face transplant in the country. At the time, doctors involved in Culp's treatment emphasized that surgery was not cosmetic, but to restore basic functions, reported CNN.
Two years later, Culp met the family of her donor. The same year, she told CNN that she was happy with the transplant.
"I can smell now," she said. "I can eat steak; I can eat almost any solid foods -- so it's all getting better" she said. (ANI)