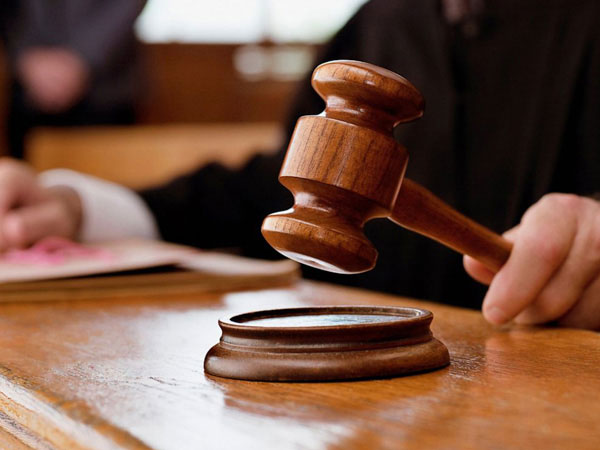 Seoul (South Korea), June 30: A Seoul court on Tuesday sentenced a relative of former Justice Minister Cho Kuk to imprisonment of four years in the first court ruling on corruption allegations surrounding Cho's family.
The Seoul Central District Court handed down the jail sentence and a fine of 50 million won (US$41,570) on Cho Beom-dong for embezzlement and violation of capital market law.
The court, however, cleared him of most charges linked to the former minister's wife, Chung Kyung-sim, rejecting the prosecution's claim that it should be treated as an influence-peddling case.
"We have not received evidence to support that this is a power abuse case just because he, a nephew of former justice minister, was engaged in a financial transaction with Prof. Chung," the court said. "The view held by some shouldn't work against the defendant when it comes to sentencing."
Cho is the son of the justice minister's cousin and the de facto owner of Co-Link Private Equity, the operator of a fund to which Cho's wife and two children, as well as his brother-in-law and his two children, have invested a combined 1.4 billion won (US$1.2 million).
He was found guilty of rigging stock prices and embezzling some 7.2 billion won from companies invested in by Co-Link, and concealing and destroying the company's documents that might work against the Cho family.
The fund invested most of the money from the Cho family in Wealth C&T, a local lamppost switch manufacturer, two months after Cho Kuk became the senior presidential secretary for civil affairs in 2017. The company's sales soared after the investment thanks to massive orders from government offices.
The court concluded that the defendant borrowed 1 billion won in investment from Chung and Chung's brother, for which she received interest worth 157 million won, and that she did not participate in embezzlement, rejecting the prosecution's claim that she was the defendant's accomplice.
But it ruled that she participated in destroying evidence with the defendant when a series of allegations started to surface after Cho was appointed justice minister in August.
The court concluded, based on the testimony of the defendant, that she ordered him to get rid of documents with her and her brother's names on them.
The court ruling on Tuesday is expected to influence the ongoing court trials of Cho Kuk and his wife.
She is suspected of making the investment for her husband as he couldn't do it himself under the Public Servants' Ethics Act after taking office at the presidential office on May 2017.
The former justice minister has claimed that the family was not aware of the companies the fund invested in and the role the nephew played in the private equity firm.
Source: Yonhap News Agency