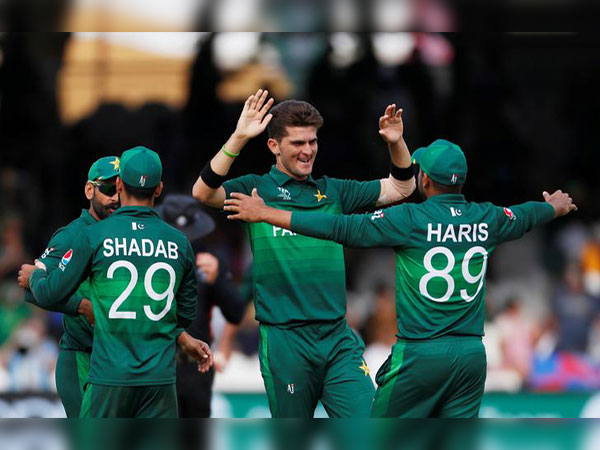 Lahore (Pakistan) Dec 01: Agitated by the national cricket team's pathetic performance in international contests, former member of the Senate Standing Committee on Sports Enver Baig on Saturday urged the government to completely overhaul the Pakistan Cricket Board.
"The PCB needs complete overhauling and its top management including chairman should be removed as it has proved [itself] a worse set-up as compared to the previous one," Enver said while talking to Dawn on Saturday.
"A tweet from Prime Minister Imran Khan's special assistant Naeem-ul-Haq against the PCB should be enough to indicate the worse situation prevailing in the cricketing affairs of the country," Enver added.
"Pakistanis, especially diehard cricket fans, are disappointed by national team's [poor] performance in Australia and prior to that, by the embarrassing show by our T20 team, ranked No.1 in the world, in the three-match home series against Sri Lanka," Enver said.
"The Pakistan team in Australia is looking like a bunch which has no head or foot as the PCB is running on trial after trial. For how much more time will you go on trials [like these]," he asked.
Enver said PCB chairman Ehsan Mani might be a good chartered accountant but he had proved himself a worst cricket administrator.
"The nation expected a completely transformed PCB under Prime Minister Imran Khan but unfortunately this kind of cricket administration has only made the situation worse," the ex-Senator lamented.
He reckoned the PCB high-ups were more interested in their perks, and were not ready to take their responsibilities.
"The PCB chairman hired the most expensive chief executive officer [Wasim Khan] to call the shots. He [the CEO] then hired Misbah-ul-Haq [as chief selector-cum-head coach] on a lucrative package in order to use his [Misbah's] shoulder in case of poor performance by the Pakistan team," Enver alleged.
Source: The Dawn