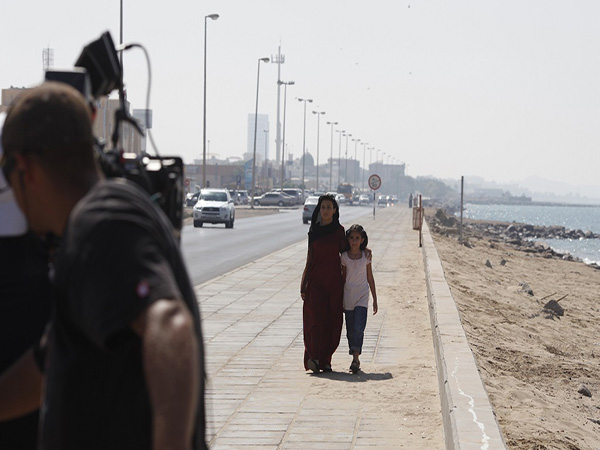 Ras Al Khaimah (UAE) September 6: Four exhausted tourists stuck in Naqb valley were rescued by the RAK Police airwing.
Brig Abdullah Khamis Al Hadidi, acting commander-in-chief of the RAK Police, thanked the force for their efficiency in the rescue mission.
Major Tariq Al Sharhan, chief of ambulance and rescue, said they immediately responded to the report about the stuck European and Asian tourists. "Rescue choppers shifted them to a less rough area to provide first aids. They were then airlifted to the hospital."
The public is urged to avoid trekking on rough mountains and valleys, especially during the sweltering day hours, underlined Maj Sharhan.
"All trekkers should learn the basics of rock climbing on an indoor wall first. Climbers ought to inform the authorities about their activities, whereabouts and other contact details. Also, consult climbing websites to get up-to-date information on local sites."
They are also advised to bring along a means of communication, such as a mobile or satellite phone, he said. "A whistle could be useful to attract attention. Trekkers are also advised to take food items on their hike."
Source: Khaleej Times