Georgia's ex-president Saakashvili says it was mistake to leave Georgia 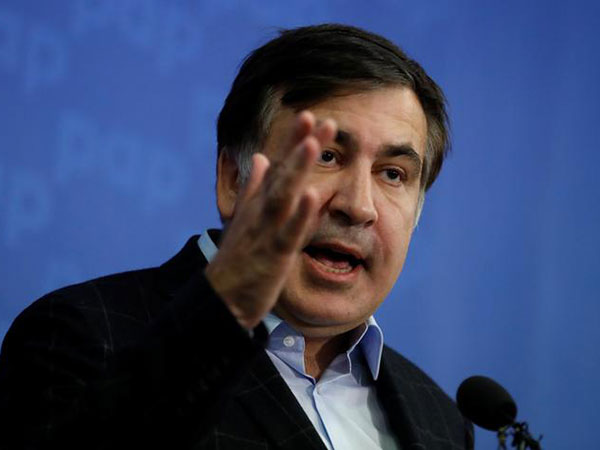 Tbilisi (Georgia) Dec 02: Georgia's former President Mikhail Saakashvili said on Sunday it was a big mistake of him to leave the motherland back in 2013.
"What I regret most of all today is that I left Georgia in 2013. I just abandoned everything and left. I did it not because I was afraid of being jailed. You know that they threatened me of the same in Ukraine. I left simply because I was tired and people were tired of me. I simply gave people a chance to take a break. But today I think that it was a mistake," he said in an interview with the Mtavari Arkhi television channel.
After the host noted that should he stayed in Georgia he would have been jailed, Saakashvili noted, "To leave your country is the worst choice."
Mikhail Saakashvili was Georgia's president from January 2004 to November 2007 and from January 2008 to mid-November 2013, when he left the country several days before his office term expired. Later on, he lived in the United States and Ukraine.
In 2014, Georgian prosecutors brought several charges against Saakashvili. He was charged with a crackdown on peaceful demonstrators in November 2007; illegal intrusion into the building of the Imedi television channel; illegal acquisition of property belonging to businessman Badri Patarkatsishvili; organization of an armed attack on lawmaker Valery Gelashvili in 2005; covering-up a crime and falsification of an investigation into the 2006 murder of banker Sandro Girgvliani; and misappropriation of about $5 million from state funds in 2009-2012.
The City Court of Tbilisi in January 2018 sentenced Saakashvili in absentia to three years in prison after probing into the 2006 murder of banker Sandro Girgvliani. The politician was found guilty under the article Abuse of Office. In June 2018, the City Court of Tbilisi sentenced Saakashvili in absentia to six years behind bars after a probe into the assault and battery of lawmaker Valery Gelashvili.
After he was granted Ukrainian citizenship in May 2015, his Georgian citizenship was terminated in December 2015. While in Ukraine, he worked in Kiev as chief of the International Reform Council and was appointed Odessa governor in late May 2015 to step down in November 2016. After vacating the post, he set up his own party, criticizing the authorities in power. In July 2017, while Saakashvili was in the United States, Poroshenko stripped him of the Ukrainian citizenship. In February 2018, Saakashvili was expelled to Poland, from where he moved to the Netherlands. There, he was granted an ID card and a permit to live and work in the European Union.
He was able to return to Ukraine only after Vladimir Zelensky won the presidential race. His party, United National Movement, was expected to take part in the early parliamentary elections this summer but shortly before the voting Saakashvili withdrew from the race to support Zelensky' Servant of the People party.
Source: TASS 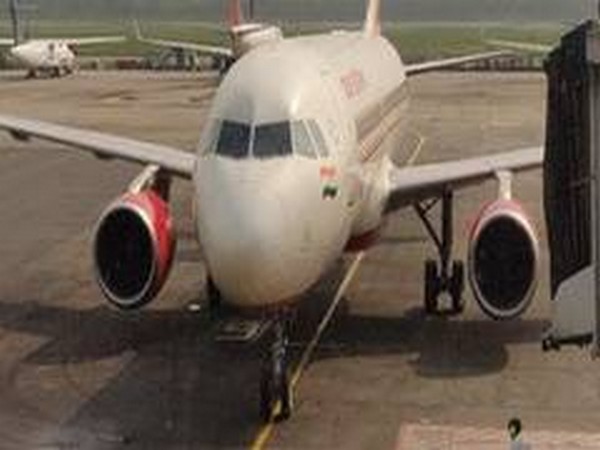 Four flights depart from UAE with... 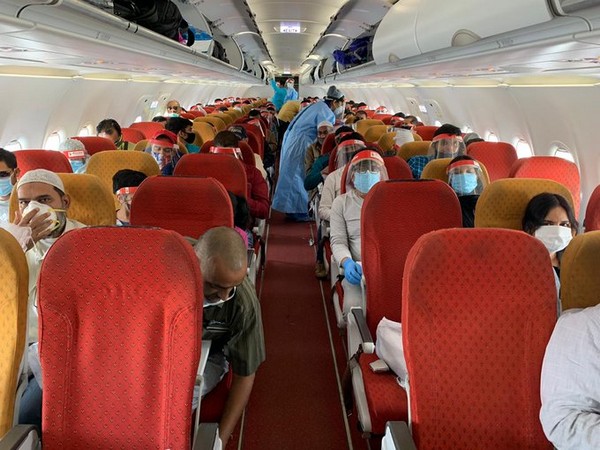 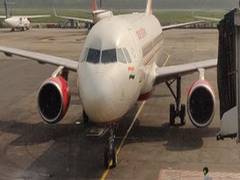 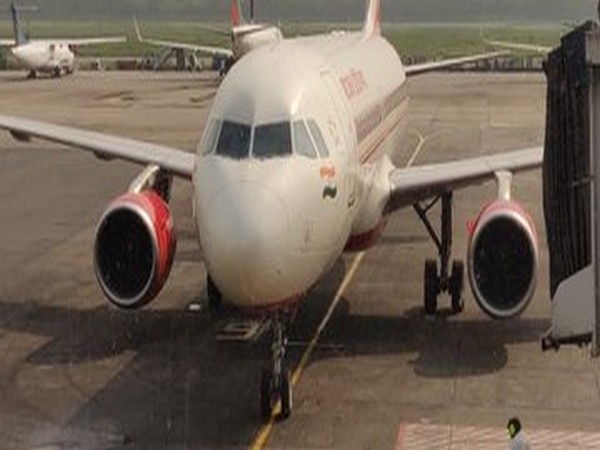 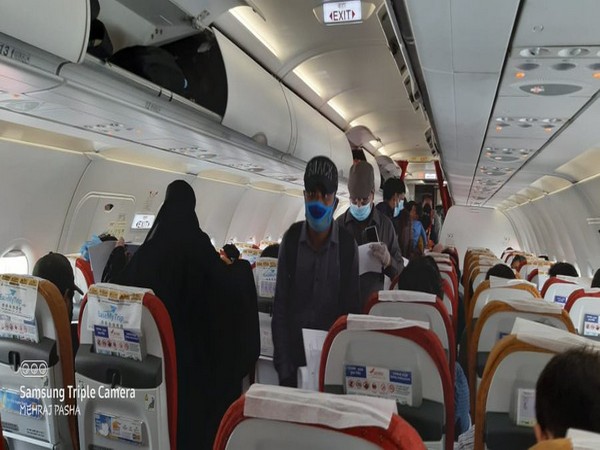