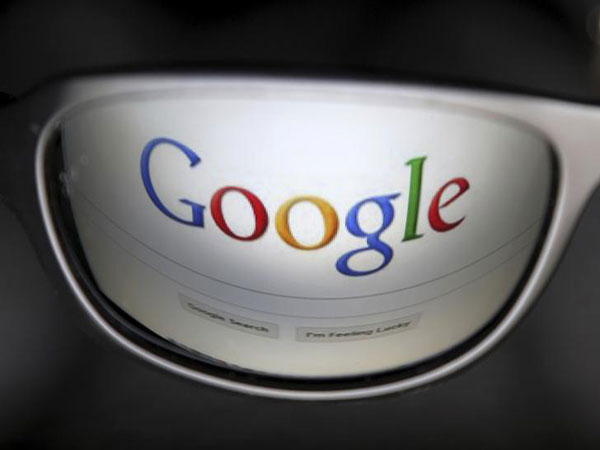 Brussels (Belgium) August 14: Google appears to be in the firing line again for anti-competitive behaviour in Europe. The European Union is being urged to investigate the US tech giant's jobs search tool.
Rival sites have filed a complaint that Google's jobs search widget is edging them out of the market.
Reuters news agency reports 23 sites called on competition commissioner, Margrete Vestager, to issue an interim order for Google to stop this "anticompetitive behaviour" while an investigation takes place.
The EU Commission confirmed it has received the letter, and that they will carefully assess it.
Google says it welcomes industry feedback on job searches.
Vestager, who has already led three probes into anti-competitive behaviour by Google, leaves the post on October 31.
But she has already left her mark.
In March, she announced a fine of €1.4 billion for Google's AdSense service. In 2017, the tech giant was slapped with a €2.4 billion fine over shopping comparison websites.
Source: CBC News