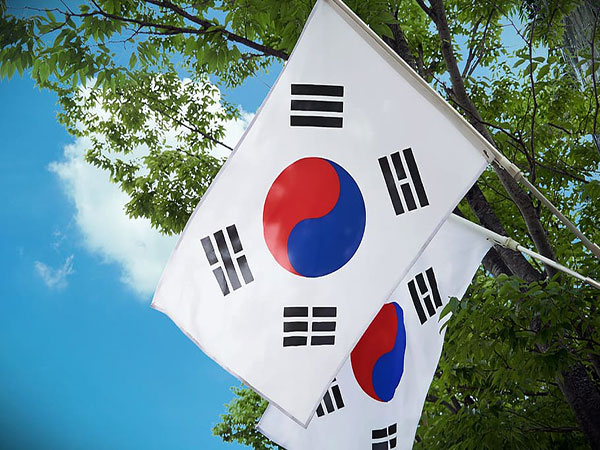 Seoul (South Korea), June 29: The unification ministry held a hearing on Monday to give two North Korean defector groups a final chance to explain themselves before going ahead with a decision to revoke their operation permits for sending propaganda leaflets into the North.
The hearing came weeks after the ministry decided to file a criminal complaint with police against Fighters for a Free North Korea and Kuensaem and revoke their business permits for their sending of leaflets into the North.
"We held a hearing today on Fighters for a Free North Korea and Kuensaem," the ministry said in a release. "After checking whether there are any additional documents they need to submit, we will proceed with revocation and other related procedures."
Kuensaem officials, including its head Park Jung-oh, a North Korean defector, attended the hearing, but Fighters for a Free North Korea, run by his brother Park Sang-hak, sent no one to the meeting, according to the ministry.
The ministry's revocation of their business permits could make it hard for the groups to raise money needed for their operations and activities as donors would not be eligible for various tax benefits. Observers see the hearing as a perfunctory step before revoking their operation permits.
A legal representative for Kuensaem told reporters before going into the hearing that the ministry's decision to revoke permits is an "infringement on the right to freedom of expression and assembly guaranteed under the Constitution."
The campaign to scatter leaflets has recently emerged as a major source of cross-border tensions since Pyongyang called it a violation of an inter-Korean summit agreement in 2018 and threatened to take a series of retaliatory steps against South Korea unless it fails to stop such activity.
North Korea later called South Korea an "enemy" and blew up an inter-Korean liaison office in its border town of Kaesong in anger over the leafleting issue.
North Korean defectors and anti-Pyongyang activists have for years sent a large number of leaflets via giant balloons, criticizing North Korean leader Kim Jong-un and his ruling family.
The government has advised against sending such leaflets, citing concerns about the safety of residents in the border regions, but they have often ignored the appeal, citing their right to freedom of expression.
Fighters for a Free North Korea and Kuensaem consisting of defectors are among the most active groups in sending anti-Pyongyang leaflets.
According to the ministry, Kuensaem has tried to send plastic bottles carrying rice, USBs, Bibles and other materials to North Korea eight times this year. Fighters for a Free North Korea claimed last week to send 500,000 leaflets, SD cards and $1 bills into the North via balloons, but they appear to have failed to cross the border.
On Friday, police raided the offices of the two groups and secured documents and devices necessary for its ongoing investigation into their sending of leaflets.
Source: Yonhap News Agency 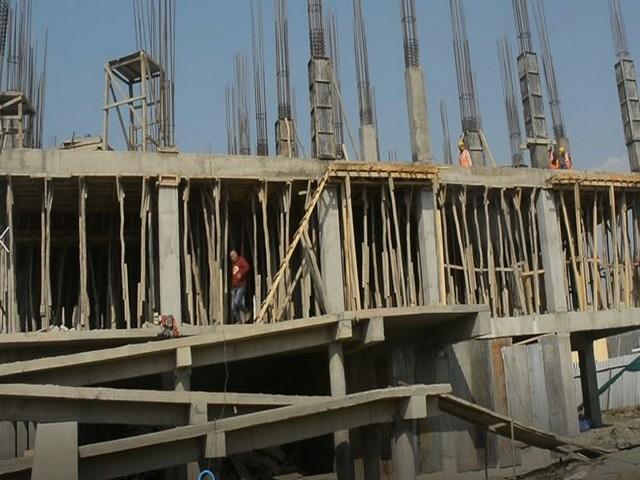 Government college in Kashmir being upgraded... 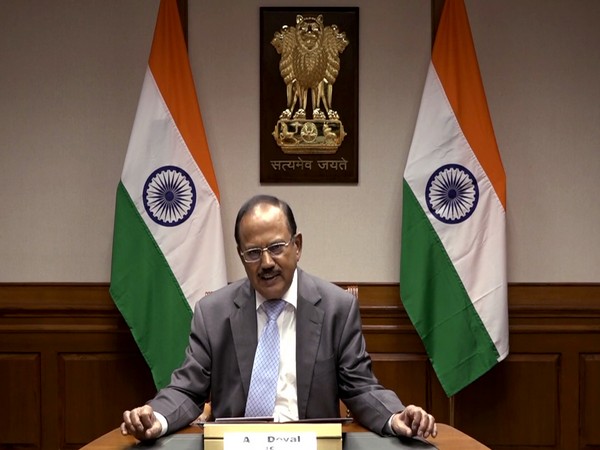 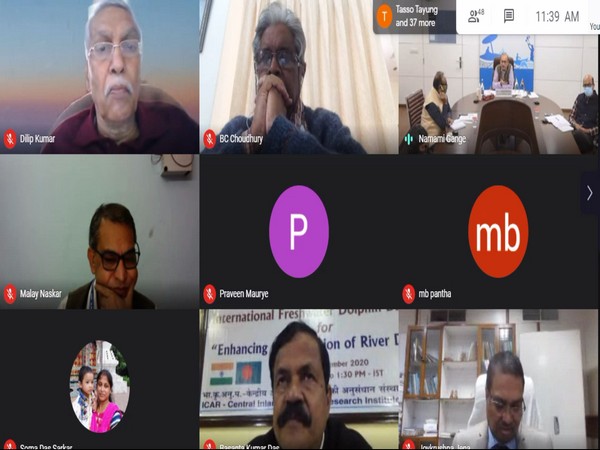 With COVID-19 protocols in place, tour... 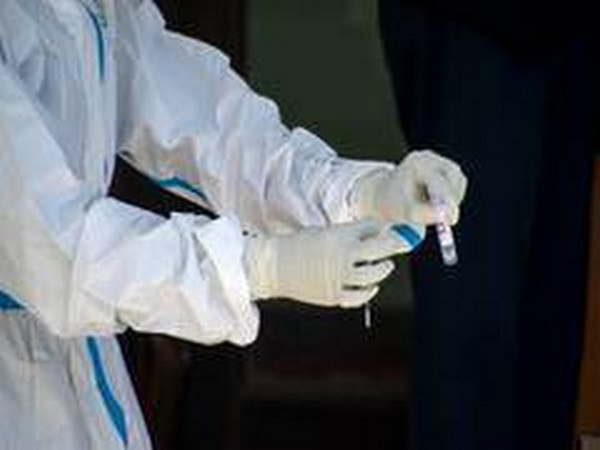