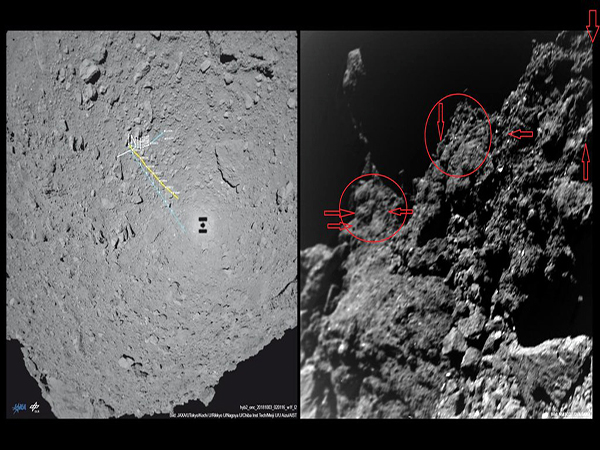 Tokyo (Japan) Dec 3: Japan's space agency says its asteroid explorer Hayabusa2 is on its way back to Earth after confirming its main engines are working properly.
The probe reached the asteroid Ryugu June last year and spent about one and a half years exploring its surface before leaving on November 13.
Tests were then performed on its four main ion engines over a two-week period.
The Japan Aerospace Exploration Agency, or JAXA, announced that the engines were ready before sending the probe on a return journey on Tuesday at 11a.m., Japan time.
JAXA says the probe is more than 250 million kilometers from Earth and is scheduled to arrive home around November or December next year.
The agency plans to let the probe release a re-entry capsule, expected to contain rock samples, that will land in an Australian desert.
The samples will be provided mainly to scientists in Japan, who will begin examining them in the summer of 2021.
Source: NHK World