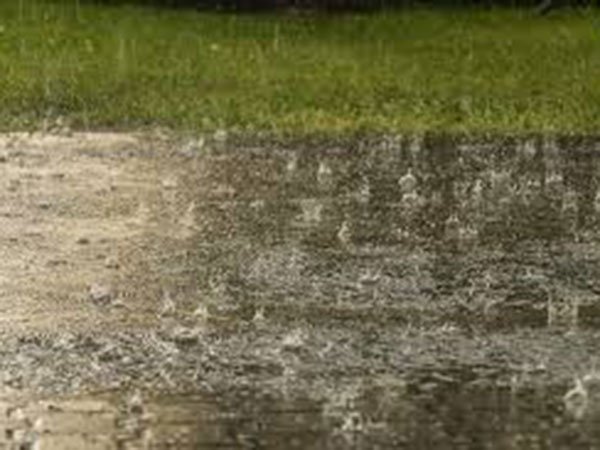 Dubai (UEA) Oct 05: Residents in different parts of the UAE were greeted with heavy rain with thunderbolt and lightning early morning on Saturday.
Heavy showers were reported over Kadra, Khudayra and Wadi Siji in the early hours of Saturday.
Rain also greeted residents of Fujairah and Kalba, with weathermen predicting more rainfall today, Saturday, in parts of the country.
According to the National Center of Meteorology's daily weather forecast, it also rained over Al Ghail, Masafi and Manama.
Residents can expect a continuation of such weather conditions on Saturday.
If you're planning to head outside, check the weather forecast before doing so, and carry an umbrella as a precaution.
Additionally, humidity levels will increase tonight and early morning tomorrow. The per cent of humidity will be between 65 to 75 per cent.
High humidity can cause fog and mist formation in the day, so take precautions in case you're driving .
Strong winds will also blow over some parts of the UAE, at a speed of 16 to 28km/h.
The NCM issued a yellow warning for residents for convective cloud formation, as well as low visibility of less than 2,000 metres.
In general the day is going to be cloudy with temperatures going up to 38°C in the day.
Source: Gulf News