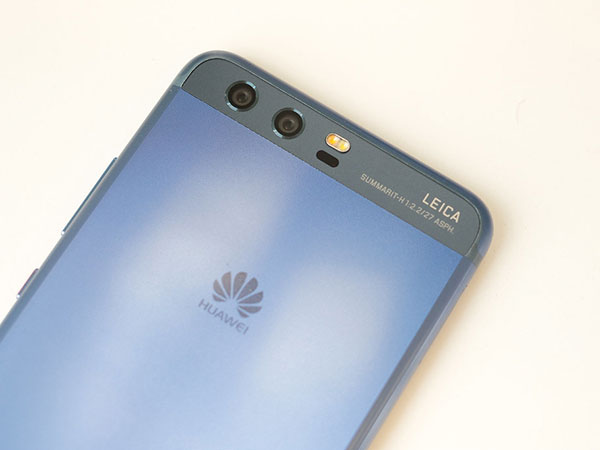 Washington DC (USA) Dec 05: Huawei is looking to overturn a Federal Communications Commission rule that labels the company a "national security threat" and the agency's move to bar it from a government subsidy program
In a petition Huawei filed in a U.S. appeals court in New Orleans late Wednesday, the company alleged the new Universal Service Fund (USF) rule "exceeds the FCC's statutory authority and violates federal law," calling it unconstitutional. The USF are telecommunications subsidies and fees managed by the FCC which are designed to promote universal access to telecommunications services. The USF has been vital to rural areas to gain wireless and internet access.
In a late evening press conference held in Shenzen China, Glen Nager, lead counsel for Huawei, called the rule "standardless" and said it was based on a misrepresentation of Chinese law.
"The designation itself lacks legal basis and it lacks factual basis," he said.
Song Liuping, the Chief Legal Officer for Huawei, accused FCC chairman Pai of trying to "spread fear about Huawei" and its threat to U.S. national security.
"The U.S. government has never presented real evidence that Huawei is not a security threat that is because this evidence does not exist," Liuping added.
The FCC ban, which was imposed Nov. 22, prohibits money from the government's $8.5 billion Universal Service Fund from being used to pay any company that poses "a national security threat to the integrity of communications networks or the communications supply chain." The rule specifically names the Chinese telecommunications giants Huawei Technologies Company and ZTE Corporation as businesses included in the ban.
Ahead of the FCC's vote last month, Pai said the Chinese government could potentially exploit network vulnerabilities as the U.S. upgrades to 5G wireless technology in order to spy or conduct cyber warfare.
"When it comes to 5G and America's security, we can't afford to take a risk and hope for the best," he said in a written statement. "We need to make sure our networks won't harm our national security, threaten our economic security or undermine our values."
But Huawei has denied that in filings with the FCC leading up to the vote, calling Pai's take on Chinese law "mistaken." The company's attorneys have said that the company has "never spied on behalf of the Chinese government - or any other government."
Liuping, Huawei's chief legal officer, questioned why other telecom companies that manufacture in China, like Nokia and Ericcson, are not being subjected to the ban.
"The fact is, banning a company like Huawei just because we started in China, this does not serve any cyber security challenges," he said.
Telecommunications field experts previously told FOX Business that the ban would mostly affect smaller U.S. telecommunications companies that serve many rural areas that rely on low-cost equipment. The new rule requires any companies already using Huawei or ZTE equipment to replace it.
The Rural Wireless Association, a lobby group that represents 50 wireless providers with less than 100,000 subscribers, has said that 25 percent of its carrier members would be impacted by a ban and replacement of equipment from the Chinese companies. The RWA estimates that it would cost its members $800 million to $1 billion to replace equipment from Huawei and ZTE.
Karl Song, Huawei's vice president of corporate communications, said the company has sold equipment to about 40 small operators in the U.S., helping to significantly improve wireless service in rural areas.
"They trust on us, they rely on us, and they turned to us when other operators turned their back on them," he said. Liuping added that other "equipment vendors don't care about their needs" largely because "there's not enough money in rural communities."
Earlier Wednesday Pai unveiled a new $9 billion FCC fund earlier to help bring 5G service to rural parts of the U.S.
"I will move forward as quickly as possible to establish a 5G Fund that would bring next-generation 5G services to rural areas," he said in a statement.
President Trump in May placed Huawei on the country's trade blacklist, citing national security concerns, which banned companies from supplying Huawei with U.S. components without special licenses -- however, those licenses have been extended for about another two months.
Source: Fox News