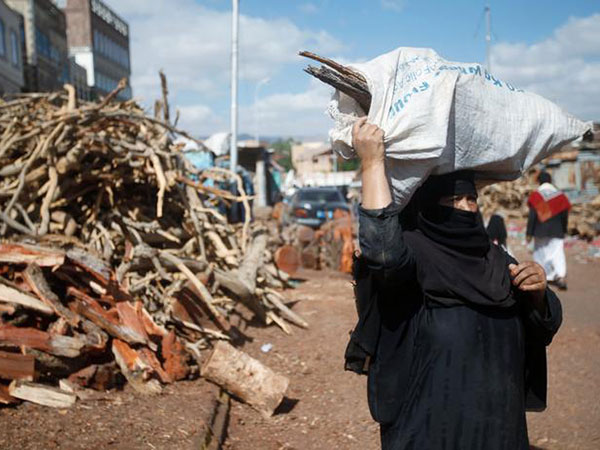 Tehran (Iran) Oct 27: Iran says it has always insisted on delivery of humanitarian assistance to the Yemeni nation that is under a siege and war waged by Saudi Arabia and its allies.
"Since the beginning of the cruel war in Yemen, the Islamic Republic of Iran has always insisted on efforts to end the war and bloodshed, start Yemeni-Yemeni talks and end the cruel siege of the Yemeni nation as well as rapid delivery of humanitarian aid to this country," said Ali Asghar Khaji, senior political assistant of Iran's Foreign Minister Mohammad Javad Zarif on Saturday.
He made the remark in a meeting with Mohammed Abdul-Salam, spokesman for the Yemen's Ansarullah, who is leading a high-level delegation to Iran.
The Yemeni delegation thanked Iran for its assistance to the country that is being attacked by Saudi Arabia and its allies.
Source: IRNA