Ireland v England Six Nations tickets are selling for close to €2,000 each 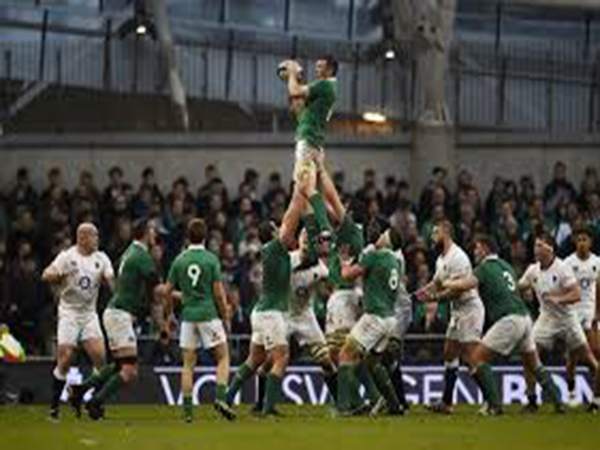 London (UK) Jan 4: Fans are being asked to splash out close to €2,000 to get a ticket for Ireland's Six Nations clash with England at the Aviva Stadium next month.
The crazy prices are being charged on Viagogo, an online marketplace for ticket resale, after the original sale saw tickets quickly snapped up.
Supporters need to dish out at least €690 for the cheapest seats on the upper tier while a couple of spots on the lowest tier will cost an eye-watering €1,943.
The match on February 2 will open defending champions Ireland's Six Nations campaign after they won the Grand Slam to kick start a fantastic campaign last year.
They are the favourites to take the title again and take on second favourites and old enemies England in the highly-anticipated match.
Source: Irish mirror