Is Amazon eyeing mobile and bringing back the Fire Phone? 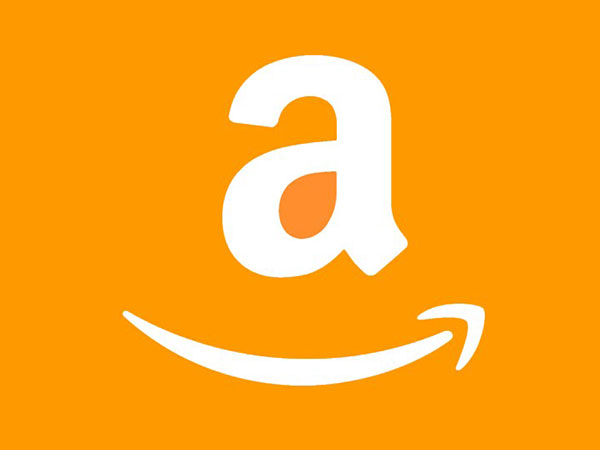 Washington DC (USA) Nov 22: DISH shares popped more than one percent in a down market Thursday following a report in the merger and acquisition newsletter CFTN that the direct-broadcast satellite provider was holding unspecified talks.
A spokeswoman for Amazon told FOX Business, "we don't comment on rumors or speculation and at DISH its spokeswoman said "We do not have a comment at this time."
Still, this is not the first time the two entities have had a discussion about potentially working together. In 2017, both "discussed a partnership to enter the wireless business," according to the Wall Street Journal.
The conversation in the past reportedly was said to have Amazon help finance a wireless network for DISH. In 2020 this could be more important to both companies because DISH has acquired major resources from T-Mobile and Sprint that the soon-to-merge mobile companies were forced to sell by federal regulators. DISH paid $1.5 billion for Sprint's Boost Mobile pre-paid phone unit and another $3.5 billion and will mount a new wireless service.
Amazon might be interested in opening its coffers to ensure wireless connectivity for customers so they can buy more products. According to Wolfgang Digital's KPI Report 2019, 53 percent of online shopping traffic comes from mobile devices. However, mobile accounts for just 32 percent of shopping revenue.
Amazon which offers a line of mobile tablets is likely anticipating those numbers will rise. Indeed the 32 percent revenue figure was an increase over 23 percent in 2018. In addition, an agreement with DISH could allow for Amazon Prime members to receive discounted mobile phone plans.
An arrangement with DISH could also allow Amazon to re-enter the smartphone arena.
In 2014, Amazon launched the Fire Phone to much hype and mixed reviews. Complaints ranged from a lackluster operating system to its high price. Two years after its entry and exit from the market, Amazon CEO Jeff Bezos said of the Fire Phone, "If you think that's a big failure, we're working on much bigger failures right now - and I am not kidding," he told The Washington Post (which he owns independently of Amazon), "Some of them are going to make the Fire Phone look like a tiny little blip."
Still, last summer Dave Limp, the senior vice president of devices and services at Amazon, did not rule out a return to the smartphone business. "It's a big market segment and it would be interesting," Limp told The Telegraph and that if Amazon developed a "differentiated idea for a phone, then sure."
As for Dish, the company owned by Charlie Ergen, has been floated as having M&A potential. In September, FOX Business reported it could potentially team up with AT&T's DirecTV.
Source: Fox News