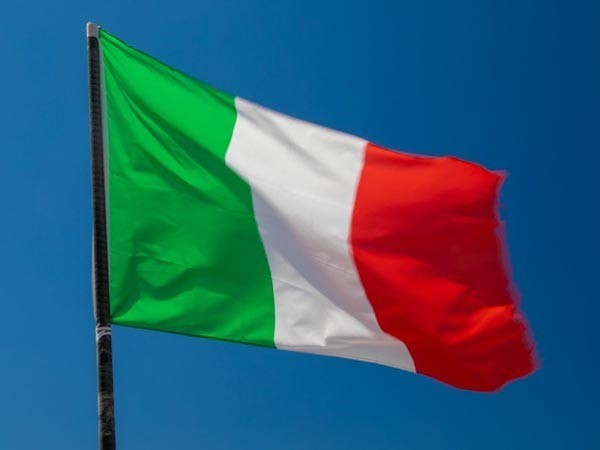 Rome (Italy) June 5: Italy showed well in their final warm-up clash ahead of Euro 2020, as the Azzurri dominated the Czech Republic 4-0 in Bologna on Friday.
Ciro Immobile and NicoloBarella put Italy firmly in charge in the first half, while Lorenzo Insigne and Domenico Berardi sealed the win after the break.
Italy coach Roberto Mancini fielded a 4-3-3 formation, with Gianluigi Donnarumma starting in goal and Leonardo Spinazzola, Giorgio Chiellini, Leonardo Bonucci and Alessandro Florenzi ahead of him in defense. Manuel Locatelli stepped in to partner Barella and Jorginho in the middle of park, while Immobile spearheaded a three-forward line flanked by Insigne and Berardi.
Italy took control from the beginning and opened the scoring in the 23rd minute as a poor clearance turned into an assist for Immobile, who smashed in with a right-footed attempt.
The four-time World Cup winners doubled the lead before the interval with a stroke of luck, as Barella dribbled forward before unleashing a missile that took a huge deflection off a defender to go beyond a helpless Jiri Pavlenka in the Czech goal.
The Azzurri increased their lead further in the 66th minute when Immobile's smart pass found Insigne, and the Napoli striker celebrated his 30th birthday with a low strike.
The home side added a fourth in the 73rd minute through a textbook counterattack, as Insigne's slide-rule pass sliced the defense apart, allowing Berardi to collect the ball to dink over an on-rushing Pavlenka.
Italy begin their Euro 2020 campaign by taking on Turkey in the tournament's opening match on June 11.
Source: Xinhua